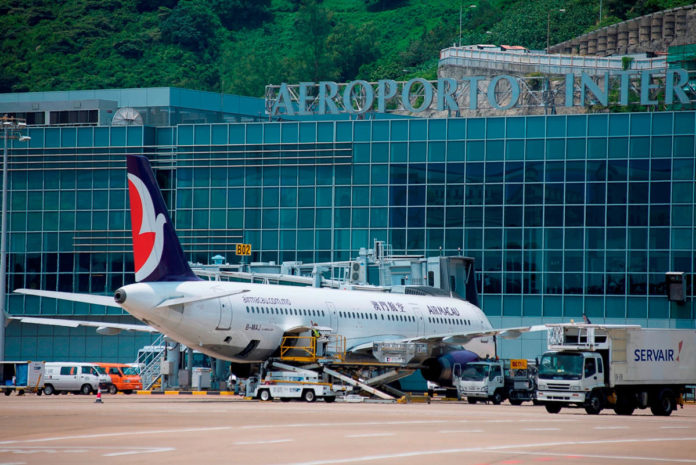 Local airline Air Macau has launched a direct flight between the city and Qingdao, marking the 18th direct route of the company to Mainland China, LUSA has reported.

Four flights per week will operate on the newly established route.

The Marketing Director of the airline, Eric Fong, remarked that the new route will offer Chinese tourists another option to visit Macau.

Fong also disclosed that the airline is planning to launch more routes in Southeast Asia, with more news about the plan to come next month.

He said further that the number of passengers using Air Macau since January has grown 17 per cent when compared to the same period a year ago.

Self-made South Korean billionaires promise to give half away

UK Supreme Court to rule on return of ‘IS bride’ Begum

February 26, 2021
Junket group Suncity has partially denied a recent rumour that it had closed down five...

February 26, 2021
The US director of national intelligence is expected to release a damning report Friday that...

February 26, 2021
Japan will end a coronavirus state of emergency early in some regions as the pace...
Load more

Self-made South Korean billionaires promise to give half away