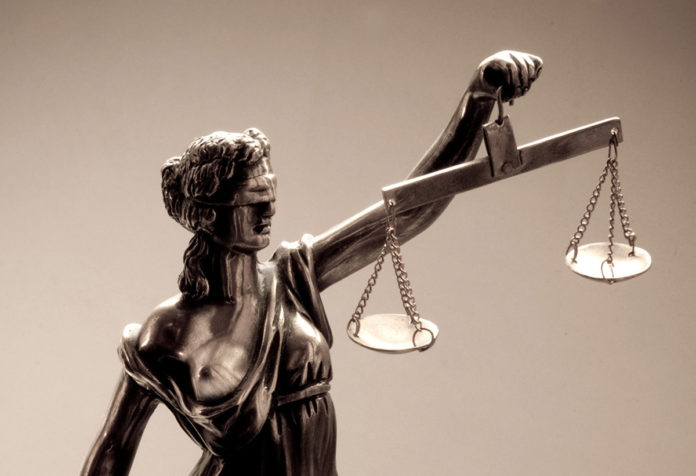 Macau (MNA) – The President of the Macau Lawyers Association (AAM), Jorge Neto Valente, has criticized some of the changes proposed by the Macau SAR government to the Judicial Organisational Law, with the AAM having concluded its opinion on the revision of the law on Friday.

In its proposal, the Macau SAR Government suggests that matters regarding national security – such as treason, secession, insurgency against the Chinese Central Government or stealing state secrets – should only be judged by permanently appointed Chinese judges, ideas that Mr. Valente considered to be “discriminatory” and going against the MSAR Basic Law, according to comments provided to local news broadcaster TDM Radio.

The proposal advocates that foreign judges should be excluded from intervening in those proceedings in regard to any stage of court cases, such as investigation, trial, appeal or when cases are still under the Public Prosecutor’s Office.

“In obedience to the principles of transparency of justice, independence and impartiality of the judiciary, it is a bad solution to create a special body of judges for the trial of a specific type of crime,” Mr. Valente told the local radio.

Mr. Valente also stated the proposal does not specify the criteria for choosing the judges who would preside over such matters involving national security, adding that these judges would be appointed by the Macau Public Prosecutor-general or the Judiciary Council of Macau.

The proposed changes to the Judicial Organisational Law also include the establishment of a new position at the Public Prosecution Office of the Deputy Assistant.

Some 12 Deputy Assistants would be added to the Office, to be in charge of assisting the Deputy Prosecutors in more complex cases, such as money laundering or corruption.

It was also proposed that high officials – with the exception of the Chief Executive – would face trail at the Court of Second Appeal (TSI), having the right to appeal to the Court of Final Appeal (TUI).