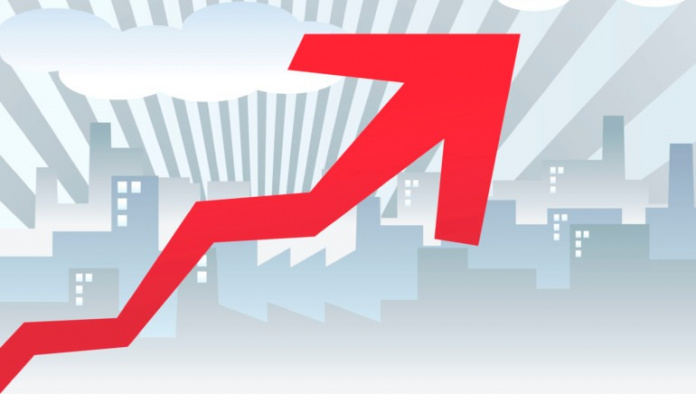 The Monetary Authority of Macau (AMCM) today (Thursday) announced the adjustment of the base rate upward by 75 basis points to 3.50 per cent, after respective increases by Hong Kong and US monetary authorities.

“As the pataca is linked to the Hong Kong dollar, the movements of policy rates in Hong Kong and Macau should be basically consistent in order to maintain the effective operation of the linked exchange rate system”, AMCM stated.

Therefore, the AMCM followed the Hong Kong Monetary Authority to adjust its base rate, and under the linked exchange rate system between the Hong Kong dollar and the US dollar, the related policy rate adjustment of Hong Kong was based on the policy action by the US Federal Reserve to raise the Fed funds rate target range by 75 basis points on September 21, 2022 (US time).

The US Federal Reserve on Wednesday raised benchmark interest rates by 0.75 percentage points and indicated that additional rate hikes are likely to be announced in the coming months.

In its quest to bring down inflation and curb the rapid run-up in prices, the Fed took its federal funds rate up to a range of 3 per cent – 3.25 per cent, the highest it has been since early 2008, following the third consecutive 0.75 percentage point move.

Before the Fed’s interest rate hike was officially announced, the Macau Economic Association had warned in its economic prosperity index report that the SAR’s economy in the next three months would remain at a “poor” level due to the impact of the highly likely Fed rate hike.

In the report published earlier this month, the association emphasized that if the Fed raises interest rates as expected, funding costs for the Hong Kong and Macau banking sectors will rise further, increasing the likelihood of interest rate increases.

The possible interest rate hike will increase the cost of financing and bring more uncertainties to the local economic recovery, the report noted, and several factors will also impact the local economy in the coming months, including local enterprise operation difficulties, high unemployment rate and underemployment rate, decreased residents’ income, and rising non-performing loan ratio of residents and non-residents.