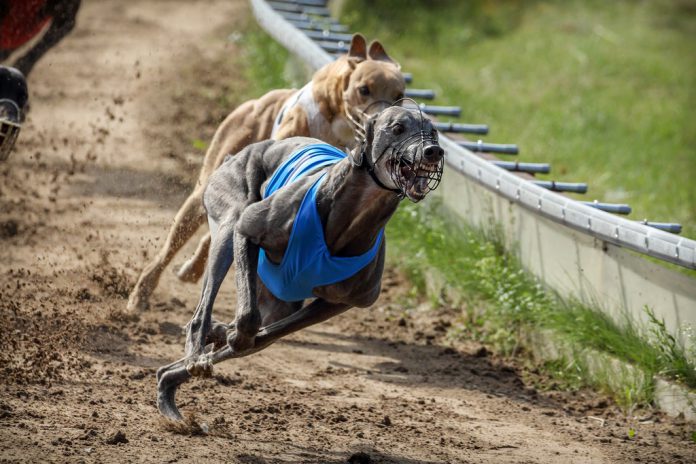 Macau (MNA) – The Society for the Protection of Animals (Anima) submitted a letter with 650 greyhound adoption forms attached to the Macau (Yat Yuen) Canidrome Company Limited on Wednesday.

According to Anima, the animal protection society is ‘eager’ to co-operate with the Canidrome despite a strained relationship in the past.

The Canidrome is owned by legislator Angela Leong On Kei and been requested to vacate its track premises by the Civic and Municipal Bureau (IACM) on July 21, leaving the fate of some 650 greyhounds in the balance.

To that end, the Canidrome has been engaged in adoption activities open to Macau and overseas residents, provided the adopters go through the correct adoption process.

However, Albano Martins, president of Anima, is dissatisfied with the current process as many of the dogs may be sent to Mainland China, which has “no animal protection laws.”

In a recent press conference, Anima request a greater role in helping to re-house the greyhounds with the co-operation of 47 other animal rights organisations.

The Canidrome has formerly ignored requests from Anima, according to Mr. Martins.

The letter, published below, requests co-operation with the Canidrome.