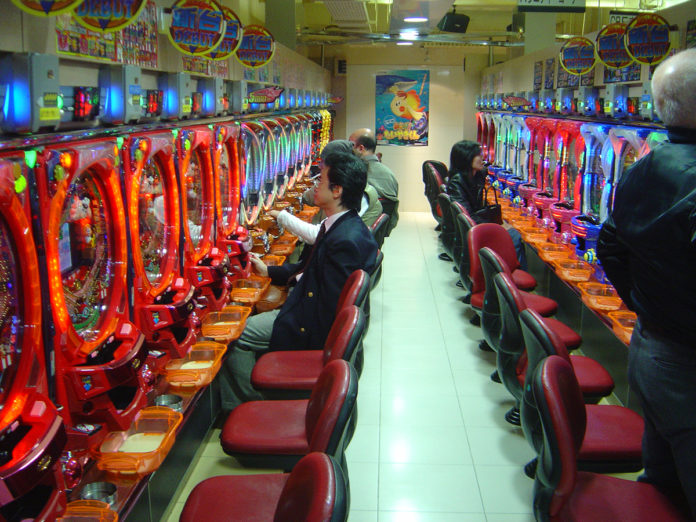 Macau (MNA) –  As the Japanese legislature approved a bill to allow the development and exploration of integrated resorts, financial services company Morgan Stanley believes Macau will receive greater competition in the future when it comes to attract Chinese gamers.

However the company also considered that international gaming companies and their Japanese partners could also see an upside to their valuation in anticipation of the high return on invested capital they could register in future investments in the Asian country, a scenario that already took place previously in Macau, Singapore and Philippines.

Japan’s integrated resort (IR) implementation bill was approved this Friday evening on the country’s parliament Upper House, with the decision to have ‘far reaching implications for global gaming and related companies’.

The approved bill implemented measures long discussed such as a revenue tax rate of around 30 per cent, a casino size limit of 3 per  cent of total gaming floor area; three IR locations;  and an entry fee for locals of 6,000 yen (MOP435/US$53) for locals with limited visitation frequency up to three times a week and 10 times over four weeks.

‘In the case of Osaka to make a reasonable return of 14 per cent (EBITDA/total investment) on a US$8 billion investment. Assuming 15,000 square meters of casino area, gross gaming revenue of US$4 billion, VIP and mass table yield of US$36,500 and US$8,500, respectively, are necessary. That’s much higher than Singapore,’ the company noted.

Tokyo and Osaka have long been touted as some of the most likely Japan locations where gaming resorts will be allowed to operate.

MGM Resorts International, have also publicly stated that its operators would be willing to make a bet on a integrated resort in the Land for the Rising Sun that would cost anywhere between 500 billion yen (US$4.53 billion/MOP36.67 billion) and one trillion yen.

December 6, 2022
A fire broke out next to the London office of an Iranian opposition group, police...

December 6, 2022
The European Union reached an agreement Tuesday to ban the import of products including coffee,...