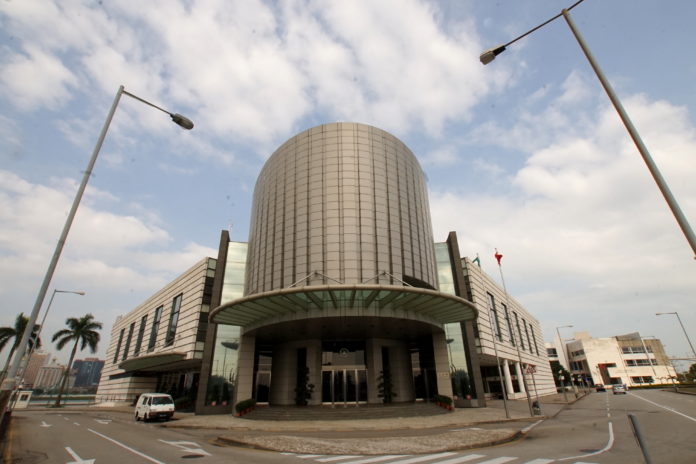 Macau (MNA) – The increased allowance of MOP5,000 (US$619.3) for each local birth entered into force on Monday after Macau SAR Official Gazette published it.

The measure is valid for any birth from January 1 2018, with both eligible parents able to receive the birth allowance.

By-laws of both legislations were announced on Friday, as MNA reported.

After being under evaluation for two years, the final version of the new law proposal for the oversight of commercial companies in charge of managing condominiums was approved on August 2017 by the Legislative Assembly.

US, Iran chief negotiators in Qatar for nuclear talks

June 28, 2022
The number of hotel guests in Macau continues to fall year-on-year, registering a drop of... 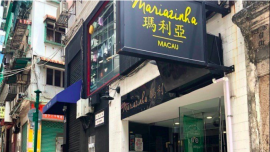 Businesses fighting for survival due to tighter covid control measures

June 28, 2022
Portuguese entrepreneurs in Macau told Lusa today (Tuesday) that they are fighting for the survival...
Load more