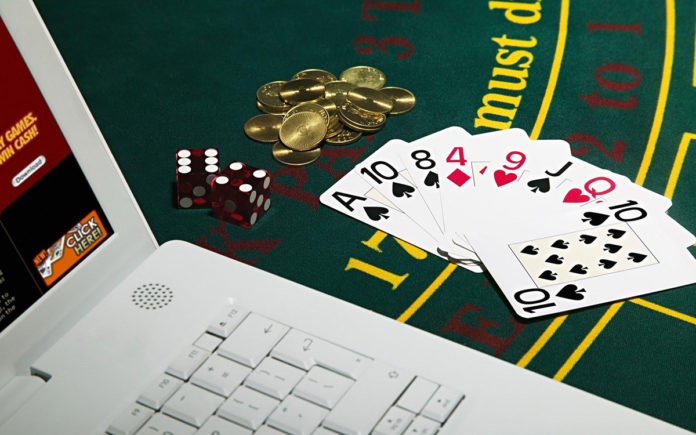 Companies such as HEROcoin, an Austrian eSports fantasy betting company looking to prive blockchain based technology for users and other third party providers of betting technology to implement data and games on the blockchain.

“There’s different advantages for blockchain, in terms of transparency, immutability, security and for being an automatic truster lever,” Bernhard Blaha the Co-Founder of HEROcoin told MNA.

According to Mr. Blaha, HEROcoin has already done two investment rounds in Austria and held the country’s first regulated initial coin offering (ICO) in the end of 2017.

“We’re building the product on the blockchain and I’m very proud that we will be on the very first companies ever to have held an ICO and actually release a product […] within the next two months,” he added.

According to Mr. Blaha, because the HEROcoin system will be open source, any existing gaming provider in any kind of branch in Macau, from poker to horse racing, can work with it, while local developers could also make use of its technology.

Meanwhile, Aleksey Kashirvsky, the CEO of Sp8de, Inc. – a Cyprus based company providing blockchain technology for casinos and gaming operations – told MNA the company was in “dialogue with casino owners in Macau”.

After having raised US$7.5 million through investment rounds, Sp8de is currently in its public sale phase.

“Our technology can be used in online or offline casinos, any type of game process[…] There’s total transparency in the transactions performed using its technology. Our business is mainly clearness and not privacy of processes, which is important for casinos,” he added.