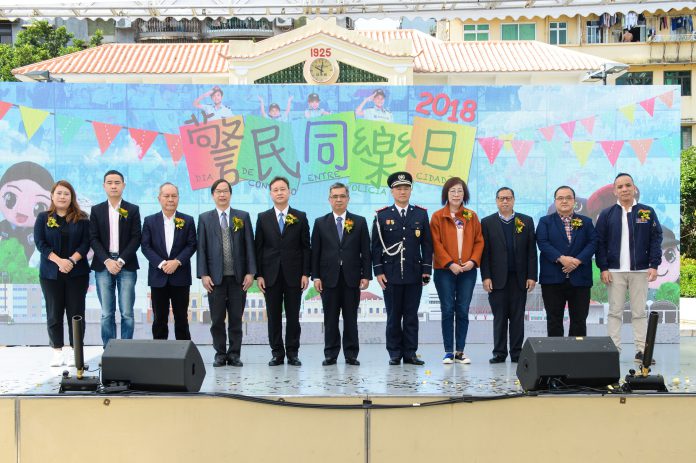 The Secretary for Security, Wong Sio Chak, claimed on Sunday that the measure has been well received by the Personal Data Protection Office (GPDP).

In the press release, Mr. Wong said that police station agents and the special patrol group will be the first to receive some 100 cameras to be operative this week.

According to the announcement, the Secretary stated that the cameras will only be switched on ‘when necessary,’ and that agents have already been trained to that effect.

There was no further explanation about the cases or situations in which cameras would be deemed necessary.

The Secretary has not discarded the option of increasing the number of cameras in use.

December 8, 2022
It's quite unusual for an offbeat dish to gain popularity on a national level, let...
Load more