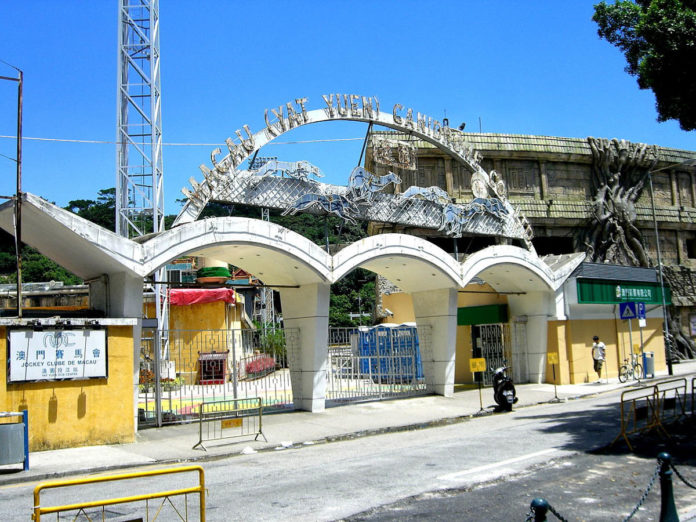 Macau (MNA) – Angela Leong On Kei, the current owner of the Macau (Yat Yuen) Canidrome Co. Ltd., confirmed on Tuesday that the dog racing track operated by the company – a.k.a. the Canidrome – will close down on July 21, 2018.

The legislator and largest individual shareholder and managing director of casino company SJM Holdings added, however, that no decision has been reached yet about the outcome of the some 600 greyhound racing dogs from the Canidrome.

The Macau SAR Government has previously ordered the company to either relocate its operations or shut down its facilities by July 2018.

TDM also reported on Tuesday that an association – not identified – was leading a 5 million euro (MOP48.52 million) campaign to help the adoption programme of the Canidrome dogs.

The local broadcaster further cited the President of the Society for the Protection of Animals (Anima), Albano Martins, who was speaking from Portugal, saying that he was not aware of the campaign, but that he would be ‘happy’ if Ms. Leong could financially contribute to it.

Mr. Martins has led a relentless battle to shut down the Canidrome, sounding the alarm on December 2017 regarding the unchanging situation of the dogs located in facilities, saying that if nothing is done, the dogs “will finish on a table.”

He remarked then that the opportunities to facilitate the adoption of the dogs were shrinking, despite there being over 300 petitions to adopt the animals, while pointing out that no alternative to the situation has been announced.

In September 2017, the MSAR government announced that it has decided to ‘temporarily’ extend the concession of the MSAR’s dog racing track operator which was set to expire on December 31.

April 18, 2021
The CoronaVac vaccine developed by Chinese pharmaceutical firm Sinovac is up to 67 percent effective...