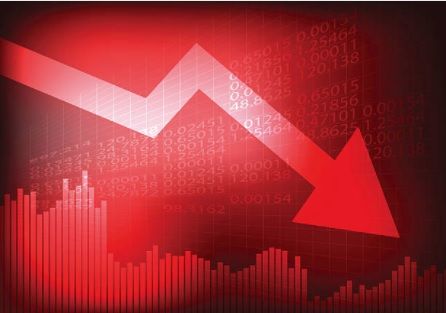 Shares in Macau casino operators collapsed Wednesday after officials in the world’s biggest gambling city unveiled plans for that would tighten their grip on the industry.

The sell-off came after the Macau government announced a 45-day public consultation on Wednesday, including a proposal for direct supervision over the gambling industry, which has faced increasing scrutiny from authorities in recent years.

Officials are looking to put government representatives on licensed operators’ boards to oversee their operations, and to criminalise underground banking in the industry.

“There’s a debate over whether China is even investable right now. You never like to see increased regulation, increased taxes, restrained movement. That all seems to be the status quo,” said Ader, who is also a former member of Las Vegas Sands.

Wednesday’s announcement comes as the six licences permitting companies to run casinos in Macau come up for renewal next June, when the companies will have to bid to hold on to them.

Macau’s casinos usually account for about 80 percent of government revenue and more than half its gross domestic product, with upwards of 82,000 people working in the industry by the end of last year representing almost a fifth of the city’s working population.

The city rakes in more in a single week than Las Vegas makes in a month.

However, the sector has been hammered by the coronavirus, with tourism — the casinos’ lifeblood — wiped out by travel restrictions imposed by the government to prevent the disease spreading.

The industry had been already been struggling for years owing to a graft clampdown by China.

While acknowledging the gambling industry was its financial lifeline, the Macau government said it is concerned by the local economy’s overreliance on the industry and the associated inflated costs of living and doing business.

Still, analysts said the operators would not likely consider the proposed measures too problematic.

Bernstein analysts led by Vitaly Umansky said the big-name firms were likely to keep their licences.

“Our view remains that the six operators here today will be here tomorrow,” Umansky said.

He added that he did not see “any major concerns” over the proposed direct supervision because firms had already been working closely with officials.

— Bloomberg News contributed to this story —