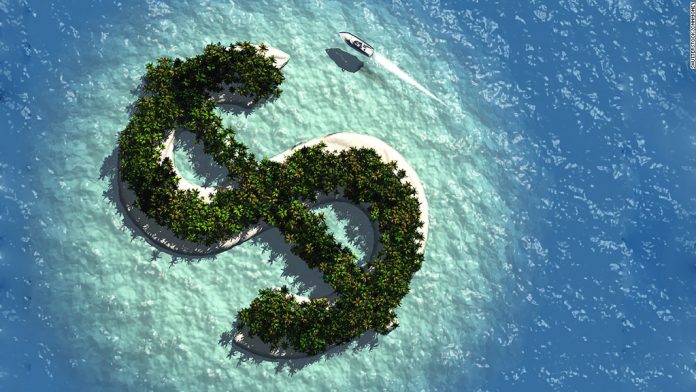 The Special Administrative Region (SAR) was originally removed from the EU blacklist in January 2018, joining then a separate category of jurisdictions, ‘subject to close monitoring,’ following measures to remedy the previous concerns that the EU Council had regarding its tax legislation.

“Since it was first adopted in late 2017, the list has proven its worth in promoting forward in a co-operative manner the EU’s agenda of improving global tax practices, fighting tax avoidance and improving good governance and transparency: more than 30 jurisdictions have already delivered on their commitment to pass tax reform,” Romanian Finance Minister Eugen Teodorovici, who chaired the EU session, was quoted as saying.

The list of tax havens was prepared in parallel with the global forum on transparency and exchange of information for tax purposes by the Organisation for Economic Co-operation and Development (OECD).

Since being removed from the blacklist in 2018, the Macau SAR Government had pledged to improve the legal regime of the offshore business sector.

In addition, an offshore company law had been abolished.

The abolishment of the law in question means that companies operating under the previous ruling will be only allowed to run offshore institutions with a special tax-free status, as well as exemption of stamp duty, until June 2021.