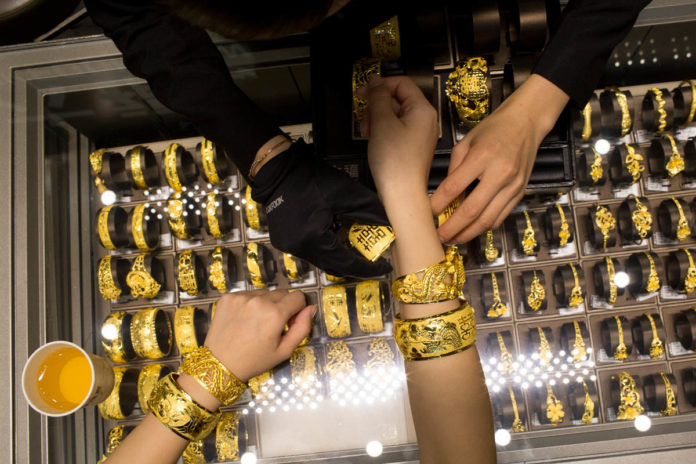 Macau (MNA) – The number of complaints and enquiries made by tourists to the Macau SAR Consumer Council in 2017 increased 46 per cent year-on-year to 995 cases, the latest information released by the Council on Friday revealed.

There were some 574 complaints and 421 enquiries made by tourists, accounting for 20 per cent of all cases handled by the Council during the year.

The Consumer Council stated that many of the cases brought by tourists were linked to K-gold shopping.

‘Some of the shops failed to explain clearly gold fineness thus resulting in consumer disputes,’ the Council said in a note. The number of cases regarding jewellery increased 57 per cent in the year.

In total, including tourists and residents, the Council claimed it dealt with 5,067 cases last year, namely, 1,647 complaints, 3,397 enquiries and 23 suggestions.

Of the 739 cases accounting for the first five areas in the complaint ranking, almost half of the complaints or 45 per cent were related to public transports, totalling 147. Other complaints on the top five list were related to telecommunication services and jewellery (137), telecommunication equipment (121), food and beverage (103), and personal care products and services (94).