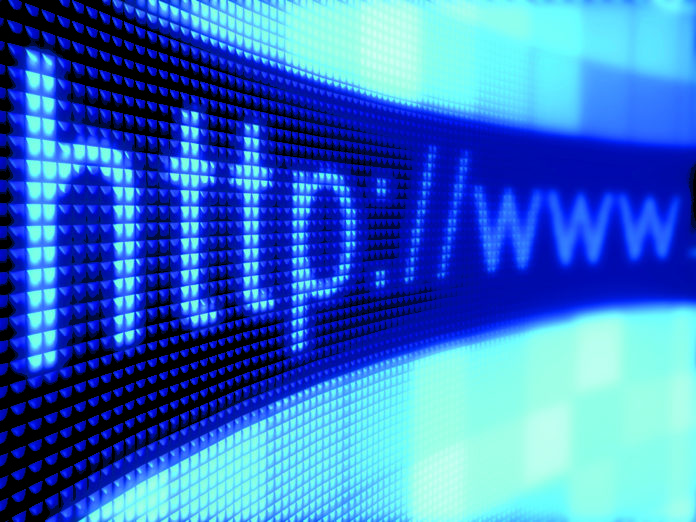 Macau (MNA) – Demarcating the boundary between the access to digital metadata and access to data content or communications is a crucial matter to be considered within the scope of the cybersecurity bill put to public consultation in the Macau SAR, the Macau Portuguese and English Press Association (AIPIM) suggested in a letter addressed to the Secretary for Security, Wong Sio Chak.

In the letter in Portuguese sent to the Secretary on Wednesday, the association raised concerns and appointed suggestions and opinions regarding the cybersecurity bill and impact on press freedom and freedom of expression.

In particular, AIPIM questioned the role of the Judiciary Police (PJ) in monitoring digital traffic of critical infrastructure operations and the Internet, arguing that the bill focuses on administrative infractions rather criminal infringements.

According to the city’s constitutional law and criminal procedure – as cited by the association in its letter – criminal police investigations such as obstruction of correspondence or telephone tapping, can only be performed with prior approval made by a judge and led by the Prosecution’s Office.

The association also raised doubts about the inclusion of radio and television broadcasting operators’ critical infrastructure.

Expressing concern about whether the Cybersecurity Incident Alert and Response Centre (CARIC) would have access to the content of the monitored data, AIPIM noted this should entail risks in regard to press freedom and professional secrecy.

The Association further suggested that the bill should strive to restrain CARIC representatives from having access to information related to the journalists’ sources.

AIPIM also proposed setting up an independent mechanism to oversee and supervise CARIC.