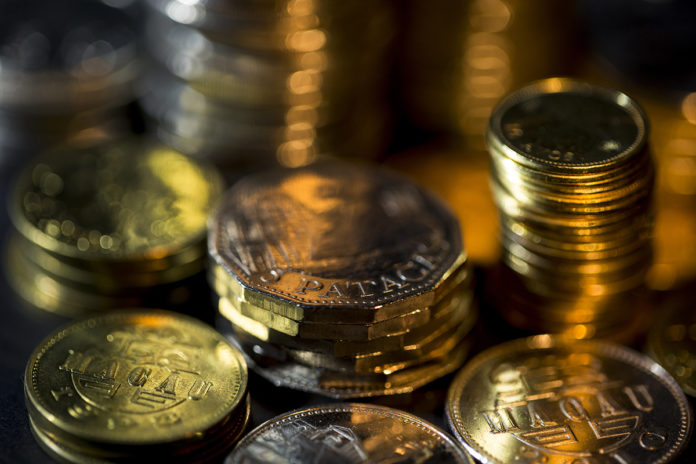 data by the Monetary Authority of Macao (AMCM) revealed on Monday.

The M2 measure – which includes cash, demand deposits and quasi-monetary liabilities – grew 0.5 per cent month-to-month to MOP 591.4 billion, up 11.1 per cent year-on-year.

Public sector deposits with the banking sector reached MOP191.8 billion, an increase of 2.9 per cent in monthly comparison and 9.7 per cent year-on-year.

Meanwhile, domestic loans to the private sector were up 1.6 per cent month-to-month and 8.4 year-on-year to MOP458.4 billion.

Outbound loans decreased 0.3 per cent month-to-month to MOP437.6 billion. However, the measure grew 21 per cent year-on-year.

At the end of December, the loan-to-deposit ratio for the resident sector rose from 59.4 per cent at end-November to 59.7 per cent, said AMCM.

The non-performing loan ratio decreased from 0.3 per cent in November to 0.2 per cent in December.