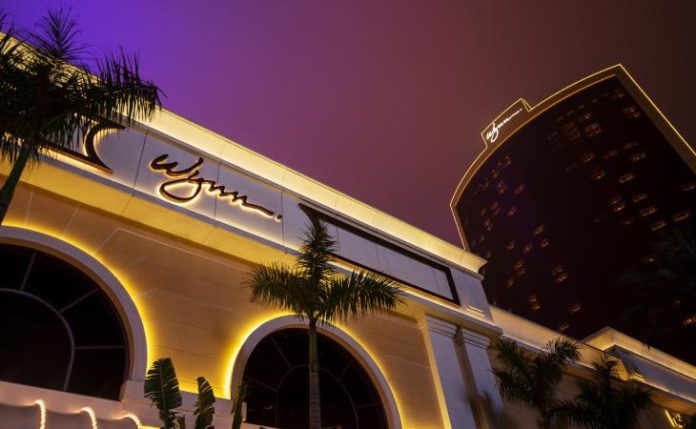 “The court confirmed today that the act was committed in violation of the Macau Personal Data Protection Act,” Mr. Leitão told MNA after today’s court session on the decision about the facts involved in the case filed against Wynn Macau.

Rogelio Yusi Bangsil Jr., who was the Officer in Charge of Pagcor’s Gaming Department, sued the casino operator in 2014, after he and his wife’s names were cited in a report commissioned by the company in 2011.

The report, conducted by former FBI Director, Louis Freeh, was an investigation into an alleged “improper relationship” between Kazuo Okada, a former partner of Steve Wynn and casino owner in the Philippines, and executives, officials and consultants of Pagcor, the country’s regulator and casino operator.

The prosecution lawyer confirmed that no date has yet been scheduled for the announcement of the court’s final decision.

September 20, 2021
China's securities regulator has approved the initial public offerings (IPOs) of two companies on the...

September 20, 2021
Fiji plans to reopen for international tourists by November, aiming to rebuild a pandemic-devastated economy...

September 20, 2021
Forcing wealthy nations to honour their UN climate fund pledges this week will "be a...

September 20, 2021
A court is set to deliver its verdict Monday against Paul Rusesabagina, the "Hotel Rwanda"...
Load more