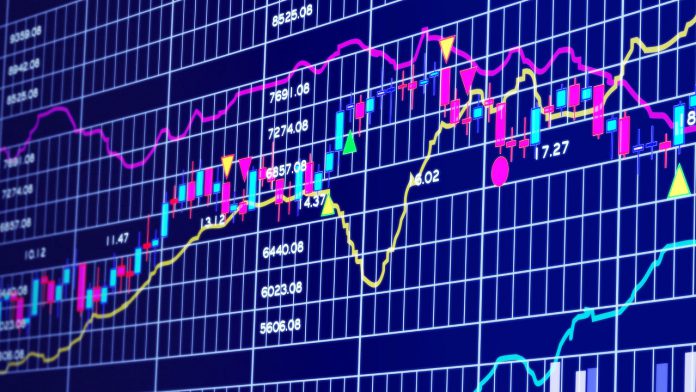 Macau (MNA) – Melco was the only operator in the red by the end of the first trading session after Chinese New Year holiday. The Hang Seng Index started the Year of the Dog by falling 0.78 per cent to 30,873.63 on Tuesday.

The other five operators, however, closed on positive ground with MGM China leading the win after opening its new property MGM Cotai last week, as reported by MNA. The operator was up 4.23 per cent to HK$23.400.