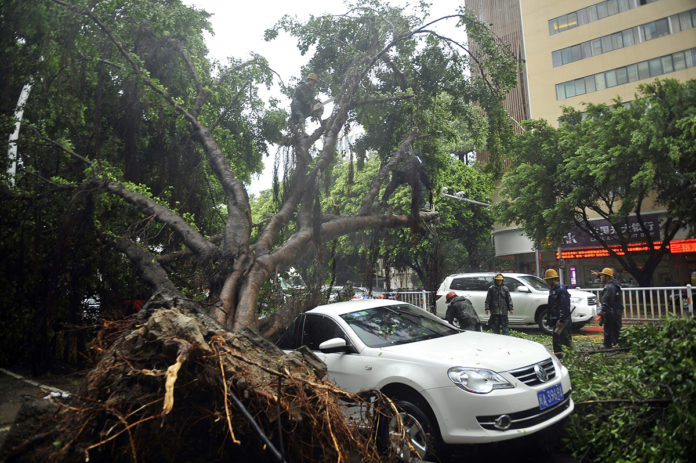 “There is a high level of certainty that typhoons to hit Macau and Asia in general will increase in their frequency and intensity because the increase in [global] temperature leads to an increase in air humidity, leading to more typhoons,” Ms. Figueres said.

The former UN Executive Secretary conducted the original negotiations that led to the 2015 Paris climate agreement, in which world leaders agreed to make efforts to keep global temperature’s rise this century below two degrees Celsius above pre-industrial levels.

“What is important to understand is that the increase in surface temperature and the increase in humidity in the air do not cause the typhoons but maximises them,” Ms. Figureres contended. “Unless we are able to avoid going beyond two degrees Celsius increase, typhoons in this area can become more frequent and intense. Every city needs to be ready for that.”

The Macau SAR Government announced on Thursday its short, medium and long term plans for disaster and flooding prevention in the city, such as retention removable floodgates near the Inner Harbour.