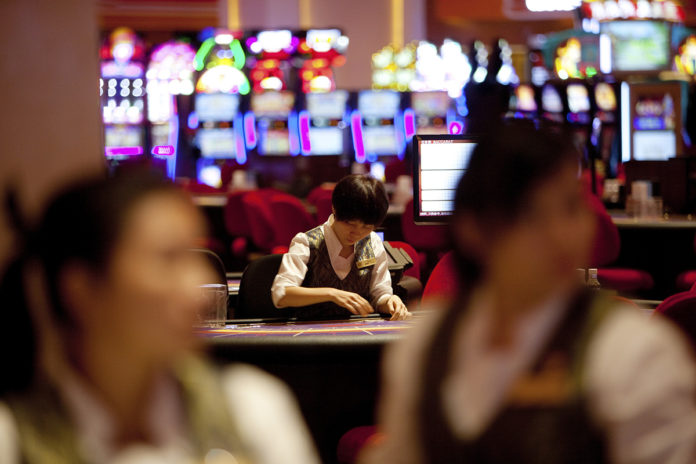 Macau (MNA) – ‘If the remaining nine days of the month are weaker than we expect, February can easily wind up being y/y negative,’ weekly report by brokerage Bernstein said on Tuesday.

The estimates by Bernstein set gross gaming revenue (GGR) average daily rate (ADR) between MOP1,050 million and MOP1,250 million for the remaining 9 days of the month.

If the final figures match the forecast, GGR in February will be between MOP22.9 billion and 24.7 billion, with an annual increase ranging from 0 per cent to 8 per cent.

However, data below forecast could lead monthly GGR to negative grounds year on year.

ADR for the period was 16 per cent down compared to January to MOP710 million. Specifically, ADR during the Chinese New Year week was around 637 million.

Bernstein says that the ‘VIP hold rate so far during the month has been slightly above normal level’ falling slightly last week.

‘The weakness last week has been greater than expected…. While visitation was robust during the first few days of the long holiday, many large players in both VIP and Premium Mass have stayed away,’ Bernstein report says. 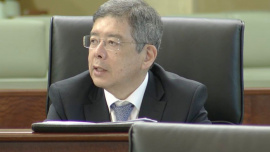 August 18, 2022
Public housing projects at the New Area Zone A will have paint on...
Load more