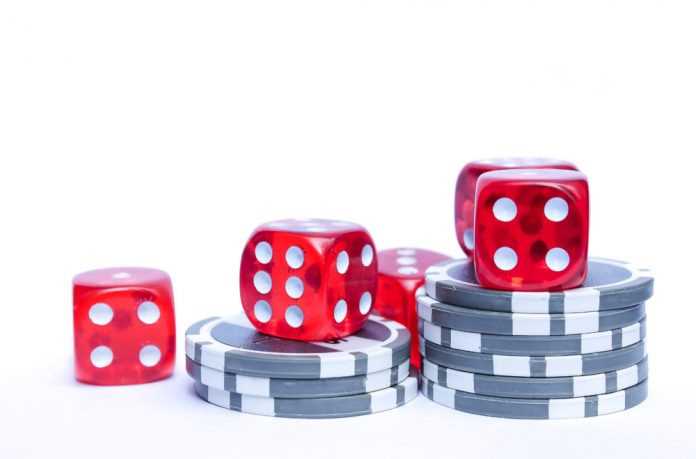 Macau (MNA) – This issue was mainly predominant when it came to CSR initiatives on promoting responsible gaming, which according to several gaming operators’ annual reports Mr. Madureira said he had access to “for over 10 years” were normally “limited to one or two pages” and focused mainly on company employees and motivated by self-interest.

One of the reasons for the lack of focus on responsible gaming initiatives directed to clients was due to the reason that most gamblers were not from Macau but from Mainland China, with the lawyer suggesting gaming operators direct CSR initiatives towards the Mainland  as a way of mitigating the negative effects of gaming on such players and their families.

According to the lawyer, local gaming operators contributed MOP128.23 billion in taxes to the MSAR Government between 2003 and 2017, almost 39 per cent of Macau’s total gaming revenues during that period.

However, while considering that the gaming industry contribution to the city is “critical” and the continuity of the industry in Macau should not be in question, Mr. Madureira believes local authorities should better optimise gaming operators’ contributions to local society.

The lawyer suggested CSR plans be included in future gaming concession contracts and that CSR legislation be enacted to impose CSR strategy and practices, that required detailed reports on CSR activities by gaming operators be published; and that junket operators are also subject to extended CSR requirements.