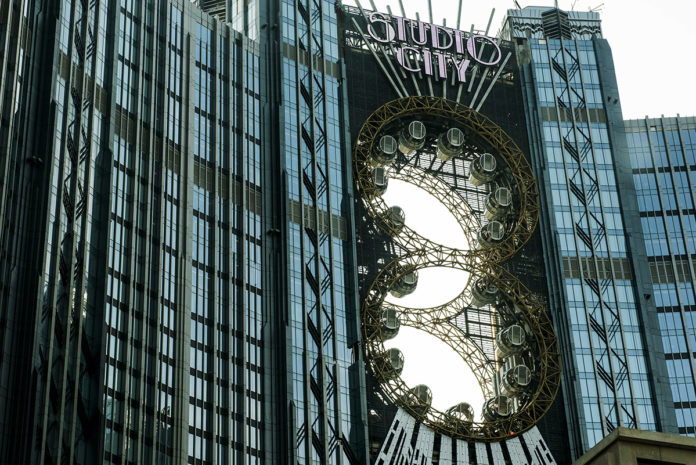 Macau (MNA) – Reports by brokerage firms Bernstein and Union Gaming have expressed confidence that City of Dreams (COD) will improve its performance when Morpheus opens, after underperforming the market in Melco’s quarterly results.

The Union Gaming report said that the combination of Altira, Mocha, and Studio City saw VIP performing above the market, with mass slightly above. However, Union Gaming highlighted that COD Macau underperformed the market.

Nevertheless, the research says ‘the property is nearing an inflection point with the mid-year completion of Morpheus, allowing the property to get back on track with its traditional high-end focus.’

‘We have a high level of confidence in new COD Macau President David Sisk to right the ship following his turnaround efforts at Studio City,’ the report says.

The analysis by research firm Bernstein also reflects a hope that the new president of the property will reorganize operations and marketing at COD, and that the opening of Morpheus will revert the trend.

According to Bernstein, the team, under Mr. Sisk’s new direction, is focused on ‘stopping the premium mass leakage by increasing length of play and bringing back players who have migrated to other properties.’

Bernstein’s analysis considers that the biggest issue with the results of Melco is ‘the continued decline in mass hold and poorer than market growth in table drop at City of Dreams.’

The valuation highlights that table drop lags the market in COD, while mass GGR in the property showed ‘the third consecutive quarter of sequential hold decline – a poor reflection on COD’s management, which has been recently replaced,’ the report by Bernstein says.