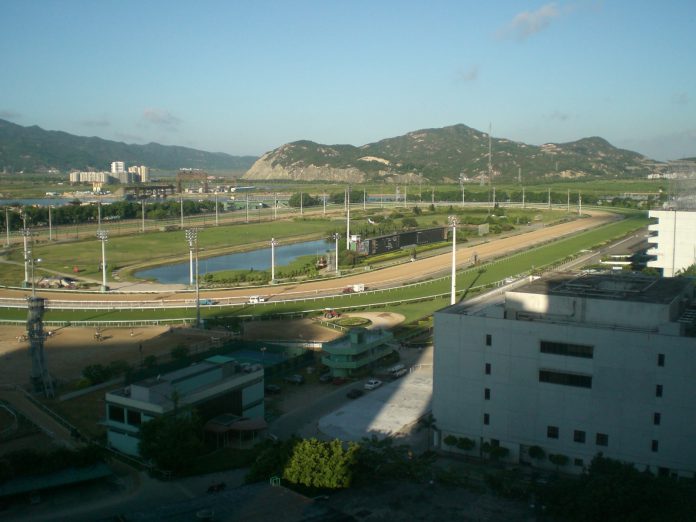 Macau (MNA) – The Macau SAR Government has confirmed that the Macau Horse Racing Company Ltd., which runs the Macau Jockey Club (MJC) facilities in Taipa, has been paying property rental yearly ‘with no delay up to now,’ thus refuting recent allegations by local media that the company had not paid rent since 2009.

In the announcement, the government also highlighted that it had requested the company to settle unpaid debts since 2015, explaining that such debts should be paid within three years per the obligations stated in the new contract.

According to the announcement, the MSAR Government stated that the information was confirmed by the Financial Services Bureau (DSF).

In February, the Secretary for Economy and Finance, Lionel Leong Vai Tac, confirmed that the company’s concession – which would then finish on February 28 – was to be extended for another 24 years and six months.

Company executive Angela Leong On Kei – an MSAR legislator and fourth wife of Stanley Ho – says that some MOP1.5 billion is to be invested in the construction of non-gaming elements and facilities to improve the site’s attraction to visitors.

DICJ also confirmed to Macau News Agency (MNA) that the department will closely monitor the company in fulfilling its rent and tax obligations, noting that the newly extended contract would be suspended if these obligations are not met.