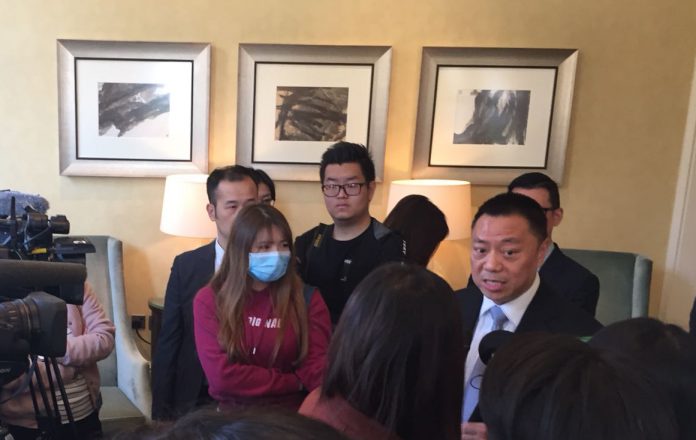 Macau (MNA) – The Macau Horse Racing Company owes a total of MOP150 million (US$18.5 million) in taxes to the Macau SAR Government, the Secretary for Economy and Finance, Lionel Leong Vai Tac, announced on Wednesday.

“Since they have showed willingness to continue working we have established that they can pay the expenses in three years […]. In the contract it is pretty clear that if they cannot pay the amount in three years the concession contract will be revoked,” said the Secretary.

The company which runs the Macau Jockey Club (MJC) in Taipa has been granted an extension of the concession for a period of 24 years and six months, with the contract having not yet been published in the Official Gazette.

Secretary Leong added that in 2015 the government realised that the MJCstill owed some MOP200 million, and agreed to a payment plan with the company whereby MOP20 million would be paid annually for the next 10 years.

In the case of the extension of the contract – which happened this year – the government specifically requested that the company must fully repay the money within three years.

Reports by local media stating that the Macau Horse Racing Co. Ltd. had not paid rent since 2009 or taxes related to total betting volume since 2002 led the government to issue a rebuttal statement late on Monday.

In its statement, the government maintained that the company’s rent had been paid up to now, and referred to the 2015 agreement, the details of which had not been made public or published in the Official Gazette.

According to Secretary Lionel Leong, between 2002 and 2018 the company responsible for the facilities in Taipa has been sending requests to the government for its tax and rent demands to be waived due to its failure to generate profits.

The MJC recorded accumulated losses of some MOP4.07 billion for the financial year ended December 2016, having failed to make an annual profit since 2005.

In 1997, it was established that the company would pay MOP25 million for the exclusive rights of exploration of horse racing; however, that value was reduced to MOP15 million in 2005 according to releases in the Official Gazette.

In 2005, the company’s obligation to provide one percent of betting duty to the Macau Pension Fund was also removed.

However the company’s obligation to pay a concession tax on its total betting volume has never been revoked, with the Secretary stating the taxes weren’t collected due to the company’s situation.

The Secretary concluded that the financial situation of the company had led to the waiver of their tax and rent obligations by the Gaming Inspection and Co-ordination Bureau (DICJ) but maintained that the government had always been in negotiations with the company for the repayment of amounts owed.

The Secretary made the comments on the sidelines of an event being held today to celebrate the 15th anniversary of the Forum for Economic and Trade Co-operation between China and Portuguese-speaking Countries – also known as Forum Macao.