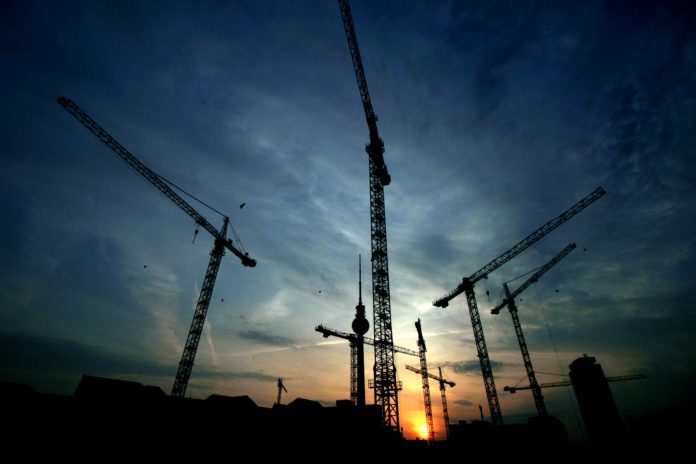 Macau (MNA) – A total of 21 hotel projects were under construction in the Macau SAR in the third quarter, expected to bring some 8,524 new rooms to the city, according to the latest data released by the Land, Public Works and Transport Bureau (DSSOPT) on Monday evening.

The number marks a 33.3 per cent increase from a year before, when a total of 14 hotel projects were under construction, expecting to bring 5,606 new rooms to the city.

Public works also informed that a total of 29 hotels were at the design stage in Q3 2017, expected to boost the local hotel room supply by 5,077 rooms.

The number of projects under construction, both undergoing government inspection and to be inspected, amounted to 90, comprising a total of 10,863 units, while 12 projects totalling 569 units have been issued occupancy permits by the end of the third quarter.

January 29, 2023
At least 51 people were killed in two separate transport accidents in western Pakistan on... 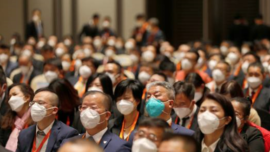 January 29, 2023
India's rising tide of Hindu nationalism is an affront to the legacy of Mahatma Gandhi,...
Load more