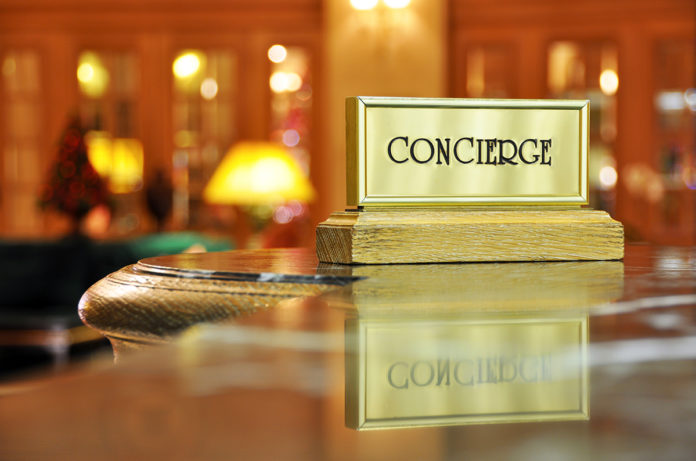 Macau (MNA) – Over 13 million guests stayed at local hotels during 2017, up 9.6 per cent year-on-year, data by the Macau SAR Statistics and Census Service (DSEC) revealed on Tuesday.

Mainland guests staying overnight increased 13.5 per cent to over 8.5 million, while South Korean and Taiwan guests increased 64.7 per cent and 3.5 per cent, respectively, to close at half million each. The number of Hong Kong guests shrank 9.6 per cent to 1.6 million.

Visitors on package tours for the period topped 8 million, up 14.3 per cent year-on-year.

Occupancy during December increased 27.8 per cent year-on-year but decreased 0.4 per cent month-to-month.

Other data from the statistics department showed that residents using travel agencies increased 11.2 per cent year-on-year to 1.3 million.