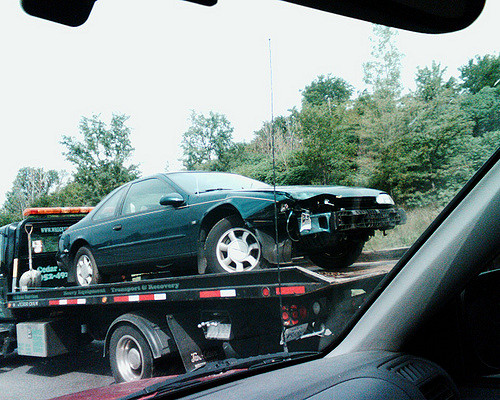 Macau (MNA) – The Macau SAR Government has increased fines for vehicle removal and for returning impounded vehicles, with increases ranging between 500 to almost 3,000 per cent, an Official Gazette release has revealed.

The fine for the removal of an illegally parked vehicle is applicable after MSAR authorities blocked the vehicle even if the car was not eventually removed, with a MOP500 fine also payable for the unlocking of the vehicle.

The recovery tax is renewed for every 24-hour period the removed vehicle stays in the authorities impounding lot.