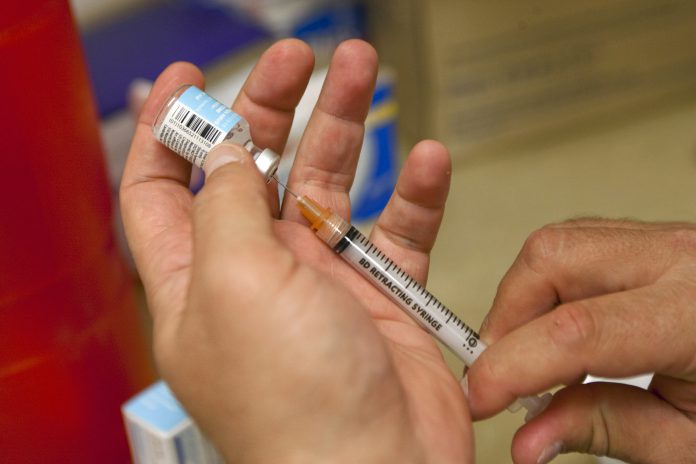 Macau (MNA) – A 68-year-old man was the third victim of Influenza B in the Macau SAR, the Health Bureau announced late on Saturday.

The victim was admitted to Kiang Wu Hospital and later transferred to Conde de San Januário Hospital Centre on February 19.

The Health Bureau said that the flu situation in the city is registering a slight decrease, but still at a high level.

From February 21 to 23, the number of adult flu patients who went to the Conde de São Januário Hospital Centre was 48 and the number of children with influenza was 50. These results confirm the existence of a peak of influenza, but with a decreasing number of cases compared to previous days, Health Bureau says.

Moreover, waiting times for Emergency Services at Conde de São Januário Hospital Centre and Kiang Wu Hospital have been reduced to about one hour.

As most schools start classes next week, the Health Bureau said that it is paying attention to the situation and asking schools and residents to take preventive measures.

Forty-five cases of influenza accompanied by pneumonia or other complications were recorded between January 1, 2018 to February 24. Eighty per cent of the cases had not been vaccinated against influenza. In nine of these cases there was no need for hospitalization, 27 have been discharged and three people have died. Six people remain hospitalized, three of whom are critically ill and three are in a stable condition.