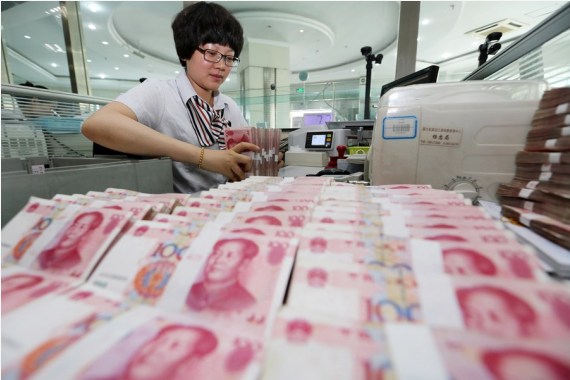 The People’s Bank of China signed an agreement with the Monetary Authority of Macao (AMCM) recently, allowing for RMB30 billion (US$4.31 billion) in yuan reserves in the city.

According to an announcement from the city’s de facto central bank, the deal, which involved about MOP34 billion, lasts a total of three years, with immediate effect from today.

The first time the city agreed a contract swapping currencies with the Chinese mainland was in 2019, AMCM said.

AMCM will use the reserve of money only if the domestic financial market runs short of the yuan in a bid to stabilise the circulation of the Chinese currency in Macau.

As China’s yuan is becoming increasingly more international, offshore demand for it will steadily go up, AMCM stressed.

February 6, 2023
Nurses and ambulances staff stepped up their demands for better pay Monday to combat the...

February 6, 2023
Standing near the dried river bed that marks Ghana’s northern border, Alima can see her...