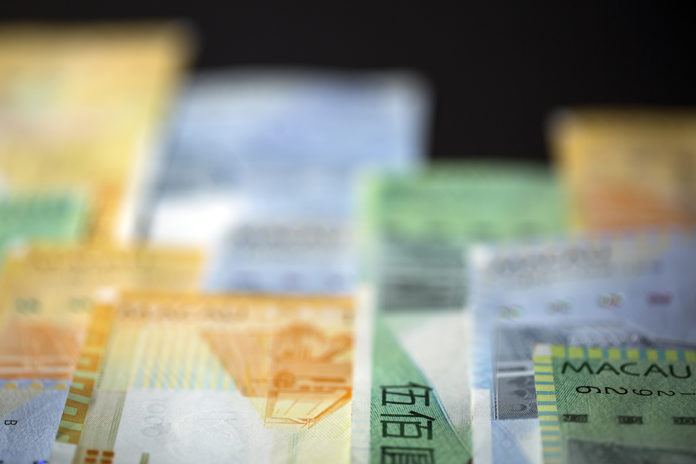 Macau (MNA) – Local individuals, government and other legal entities, excluding foreign exchange reserves, have invested MOP582.6 billion (US$72.4 billion) in securities issued by unrelated non-residents in the year to June 30, 2017, the Monetary Authority of Macao (AMCM) said on Monday.

Mainland entities are the preferred destination for outbound investment in securities – even if they are not listed in Chinese exchanges – amounting to 42.5 per cent of the total.

Investment in securities issued by Hong Kong entities fell slightly to 12.6 per cent from 13.6 per cent. However, its market value rose 11.5 per cent to MOP73.4 billion.

The investment in ‘Belt and Road’ countries represents just 3.3 per cent of the portfolio, increasing 9.1 per cent from end-2016 to MOP19 billion.

The compilation of Coordinated Portfolio Investment Survey, jointly conducted by AMCM and the Statistics and Census Service, follows the methodology advocated by the International Monetary Fund, the release says.