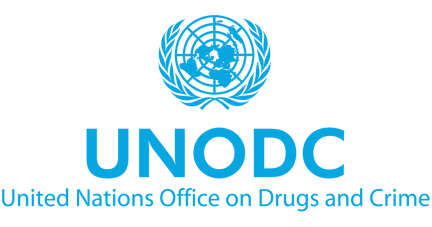 Macau (MNA) – The Regional Representative of the United Nations Office on Drugs and Crime (UNODC) for Southeast Asia and the Pacific, Jeremy Douglas, told MNA that Macau’s gaming sector still remains a center for money laundering in the region, with junket operators having a considerable contribution.

In a report issued last week, a UNODC report warned that many criminal organisations based in Hong Kong, Macau, Taiwan, and Thailand, are outpacing the ability of law enforcement to respond and were major players in meth trafficking in Southeast Asia.

These groups were said to generate profits of tens of billions of dollars each year from a rising trade in drugs, counterfeit goods and medicines, people-smuggling, and trafficking of wildlife and timber, with proceeds laundered through poorly regulated casinos or through the formal banking system in Singapore and Hong Kong.

“Macau has for a long time been seen as a place to launder money and for organized crime to do business, and while times and methods have changed it still unfortunately seen this way by many,” Mr. Douglas told MNA.

However, the UNODC head for the region noted that Macau has also to be looked at as part of a wider region where “casinos are expanding and proliferating”, where “lightly regulated junkets are financing high rollers” and where cash couriers are “moving large amounts of money.”

“The UN works closely with authorities in Beijing, and has discussed concerns about the regional casino and junket industries with them,” Mr. Douglas told MNA.

In April the US Department of State released the 2019 International Narcotics Control Strategy Report (INCSR), identifying 81 countries and jurisdictions showing ‘vulnerabilities for money laundering’ with Macau included in the list.

The city was said to have several ‘vulnerabilities’ to money laundering, created by the anonymity gained through the use of junket operators in the transfer and commingling of funds, as well as the absence of currency and exchange controls.

Nevertheless, the US Department stated that the number of licensed junket promoters has decreased from 225 in 2011 to 110 in 2018, due to the enhancement of anti-money laundering requirements on junket promoters by the Gaming Inspection and Co-ordination Bureau (DICJ)