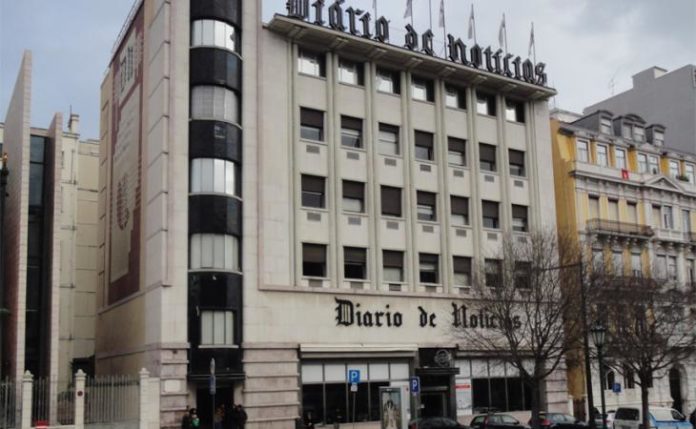 “It is an interesting move, we have invested in different projects in Macau, Hong Kong and China and this is our first international expansion,” he added, underlining that “Portugal was strongly linked to Macau”, so it was “obviously natural” to enter the Portuguese market.

In addition, in the last two years the European country has experienced “strong growth and a strong recovery from the recession”, he added.

In that sense, KNJ analyzed the opportunities and “things happened,” adding that the entry into Global Media resulted from “long talks”, longer than what the entrepreneur himself was waiting for, but that the deal “is now real.”

The language factor also played an important part, since Portuguese still remains an official language in Macau, serving as a platform for Portuguese-speaking markets.

“The media are always a good channel,” said the businessman, who is now Vice-Chairman of GMG.

About the plans that the Macau businessman has for the Portuguese media group, Kevin Ho stressed that the goal is for the company to grow.

“Every cent we invest in Global Media goes to the company, goes to its growth in the future,” he said, noting that the company is solid, as well as being “the only one” with “fresh capital” at the moment.

That is, “any new investment will go for he group’s expansion”, which will allow it to grow, since there are ideas to materialize, with Mr. Ho noting that when a “company has no money, there are only ideas”.

Asked if there is any plan to reduce the workforce in Global Media, Kevin Ho was peremptory: “We do not have a plan to reduce personnel in mind,” but “there are restructuring plans, projects that will change.”

“The company has already made enough redundancies in recent years,” he said.

Asked if there is a timeframe for GMG to make a profit, since KNJ is a private investment group that has a profit target, Kevin Ho explained that in a first phase the company “needs some time to make changes.”

Then, if they work out, “the profit will come,” he added.

“We have money,” and now the goal is to “focus on doing good” and put ideas into practice, he said.

About the media industry itself, Kevin Ho felt that “in every minute there is something new”.

And although the world has changed, which leads to an adaptation, “the media business has not changed,” is just following another “form,” concluded the businessman.

The current shareholder structure of Global Media is as follows: KNJ 30 per cent, José Pedro Soeiro 30 per cent, Joaquim Oliveira 20 per cent, and Millennium BCP and Novo Banco, both with 10 per cent each.

Global Media, which is a shareholder of Lusa, spent more than a year in negotiations with KNJ Investment Limited for its entry into the company’s capital.