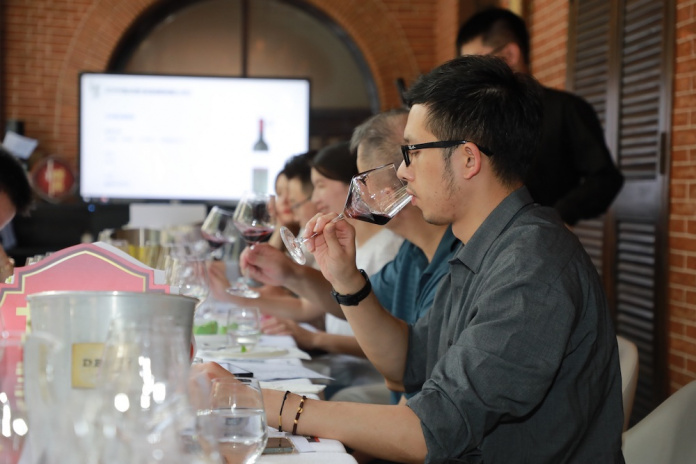 The Macau Trade and Investment Promotion Institute (IPIM) announced the launch of the first Recommended Wine List of Portuguese-speaking Countries 2021.

The launch was made by the 2021 Portuguese Speaking Countries Products and Services Exhibition (Macao) (2021PLPEX), set to take place between the 10th and 12th of next month, in the SAR in association with the initiative ‘Global Ingredients, Taste of Shanghai’.

In addition to that list, 20 Portuguese-speaking wines, represented by Macau companies, were awarded in the ‘Global Wine．Shanghai Wine List initiative’ as “Excellent Brand of the Year”, “Quality Brand of the Year” and “Featured Brand of the Year” by a group of more than ten judges, including international wine critics, sommeliers, and merchants, in a “tasting and professional evaluation” in Shanghai, according to IPIM.

The awards ceremony will take place during PLPEX, where there will also be a tasting of Portuguese-speaking wines, to “create a platform for exchange and cooperation for companies of different origins and present reliable references to professional buyers and distributors”, in the acquisition of wines from Portuguese-speaking countries.

The 2021PLPEX, whose objective is to promote exchange and cooperation between China and Portuguese-speaking countries at an economic, commercial and cultural level and enhance Macau’s role as a Sino-Lusophone platform, is taking place simultaneously with the 26th Macao International Trade and Investment Fair and the Macao Franchise Expo 2021.