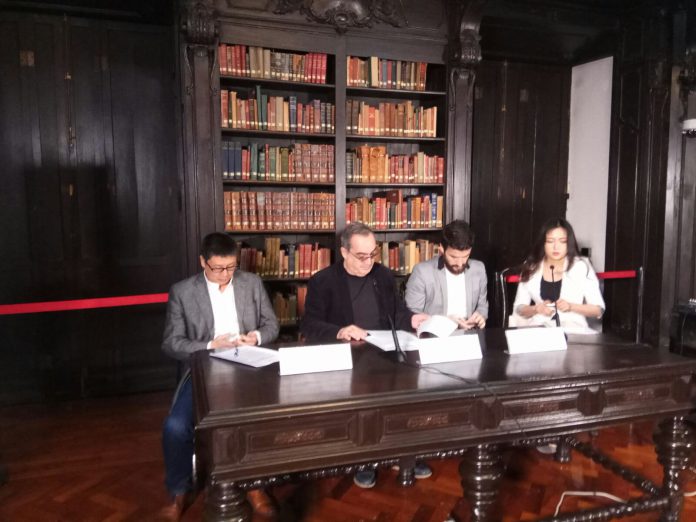 Macau (MNA) – The three names topping the 7th edition of the Macau Literary Festival line-up are “very related with China” and will provide the event with a wider international perspective, Ricardo Pinto, director of the festival, said at a press conference on Monday.

Author Jung Chang, described by Mr. Pinto as the “first contact with the recent history of China” for many Western readers, will lead the line-up. The author is renowned for titles such as ‘Wild Swans: Three Daughters of China’ and ‘Empress Dowager Cixi: The Concubine Who Launched Modern China’.

The organization also highlighted the presence of Li-Young Lee, a celebrated American poet whose great grandfather was the first president of the early Republic of China and whose father was a physician to Chairman Mao Tse-Tung. Mr. Li-Young lived in Macau for a time before settling down in the United States.

Marco Lobo, a descendent of the Lobo Macanese family, completes the front line of the festival. Mr. Lobo is the author of the historical novels ‘The Witch Hunter’s Amulet’ and ‘Mesquita’s Reflections’; the latter one narrating the confrontation between China and Portugal after the murder of Governor Ferreira do Amaral.

The Macau Literary Festival 2018 will be held from March 10 to 25 at the Old Court Building, and will host side events such as concerts, film screenings and exhibitions.

The budget of the festival is MOP3 million, MOP2 million provided by public funds and the other million from private sponsors.