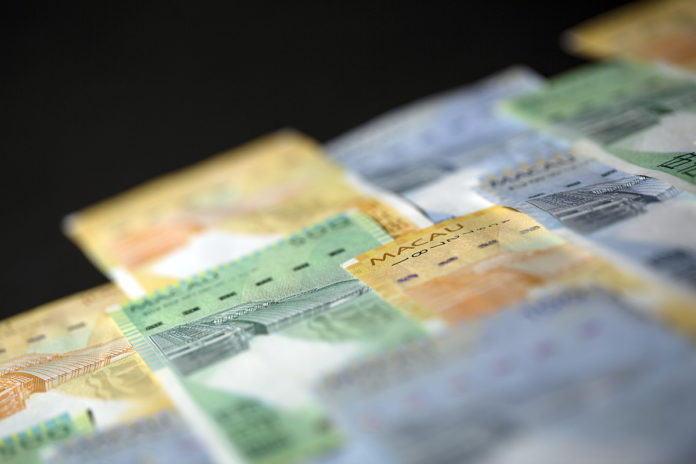 Macau (MNA) – The city’s deposits made by local residents totalled MOP600.9 billion for the month of July, registering a growth of 2 per cent compared to June, Macao Monetary Authority (AMCM) revealed Wednesday.

Deposits by non-residents totalled MOP240.6 billion, down 5.5 per cent month-on-month.

AMCM data indicated that M1 had increased 1.6 per cent month-on-month and 16.4 per cent when compared to the same month last year.

At end-July, the loan-to-deposit ratio for the resident sector dropped from 60.7 per cent from end-June to 59 per cent.