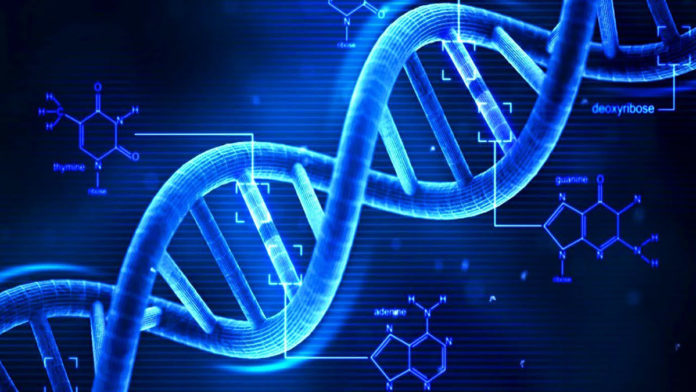 Macau (MNA) – The establishment of a local DNA database could be implemented in 2019, according to Secretary for Security Wong Sio Chak, who was addressing media at a press conference.

“The establishment of a DNA database was completed as early as 2012, but due to the lack of legislative framework in Macau at the time, the legislation will not be complete in 2018, and will be likely to be implemented next year,” said the Secretary.

Several ethical issues arose from the establishment of the database such as personal privacy, although the Secretary acknowledged that the consent of the suspect is needed to collect someone’s DNA, on the premise of personal data protection.

In addition the revisions to the Cybersecurity Law have been planned to be completed by 2019, according to the Secretary.

The draft of the Cybersecurity Law was completed in October, with several legislators voicing concerns regarding the lack of personal data privacy.

According to the revision, private and public companies in certain sectors which include the internet, media and communication sectors, water and energy supply, banking, and gaming would require enforcement of cybersecurity measures.

These entities would have to allow the Cybersecurity Incident Alert and Response Centre (CARIC) to dispatch teams to assess if teams have enforced the measures or if there is potential for a cybersecurity breach, as well as to provide data records to CARIC.