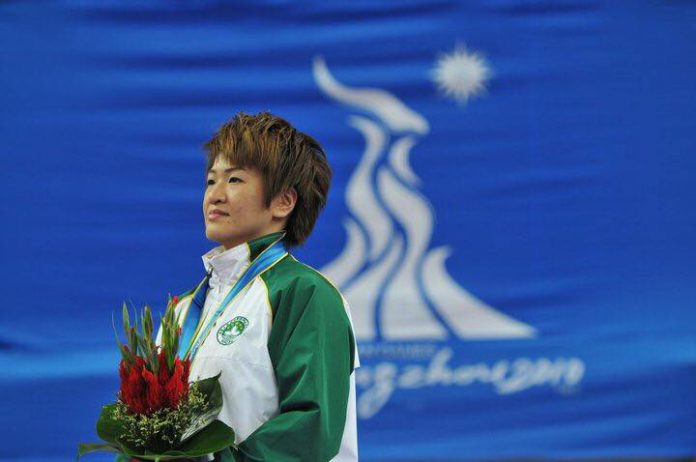 Macau (MNA) – Macanese Karaté-do gold medallist Paula Carion will not participate in the 2018 Asian Games after regulation changes concerning nationality requirements barred her from competing as a Macau athlete.

Held every four years for athletes from all over Asia, the 2018 Asian Games will be held from August 18 to September 2 this year in the Indonesian cities of Jakarta and Palembang.

According to statements by Ms. Carion to Macau News Agency (MNA), in early August some two weeks before the Games were to start, she was informed through the Macau Karaté-do Federation that under new requirements from the Organizing Committee athletes must hold a passport issued by the country they represented in order to participate in the Asian Games.

“I hold a Portuguese passport and have always participated in all competitions, including three previous Asian Games, with my Portuguese passport. I was shocked, more than disappointed when I received this information,” she added.

The local athlete stated that the competition was to be her fourth and last Asian Games, after 20 years of representing Macau in martial arts competitions.

“I have no regrets and I am proud of my contributions and the results I obtained over the past 20 years. I may no longer be a representing athlete but I will still contribute to Karaté and Macau sports in other forms. Lastly, I want to thank the government, the Macau Sports Bureau, the Macau Karate-do Federation and my coach for all their support and opportunities they have given me,” she added.

The athlete expressed she would like to teach Karate to young athletes in order to “produce” top athletes for Macau.

MNA contacted the Macau Sports Bureau to enquire if the department had attempted to resolve the issue before the competition started and if it would invite the athlete to assist in training of local talent but no response had been provided by the time this article was published.