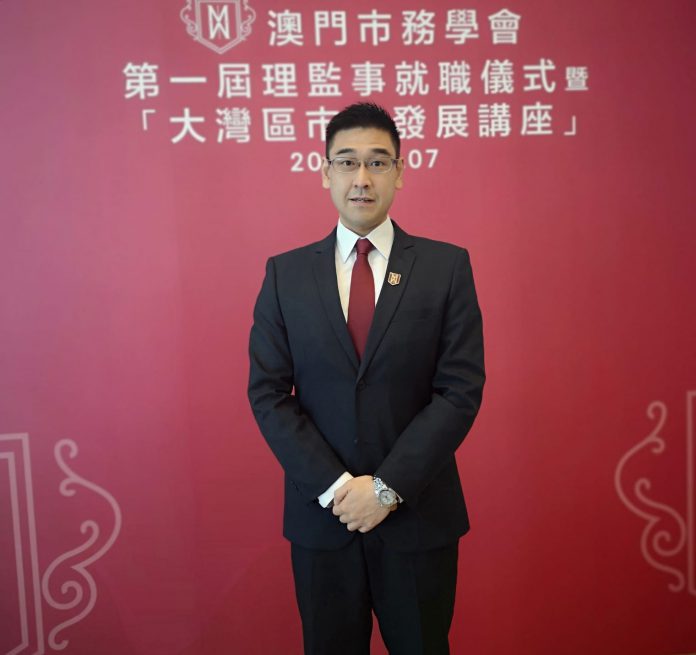 Macau (MNA) – Macau Marketing Institute (MMI) chairman Danny Chau sat down with Macau News Agency (MNA) to offer his views on how marketers have to adapt to shifting industry trends, Macau’s limited size and how to adapt to the digital economy.

Chau, who is also the co-founder of Goldchess Asia Consulting Limited, said he believes that Macau is a “very special place” due to its size and focus on the gaming industry.

“It is a micro-economy. It is not like Hong Kong, Zhuhai or other cities. Revenues from gaming in Macau make up around 80 per cent [of total revenue], directly or indirectly. What this means is although the Macau government is promoting the diversification of the industry, Macau is too small, and if Macau is to do the right thing, it would be to build a good platform for travel and gaming industries [internationally], but local small and medium enterprises have a problem attracting good talent,” Mr. Chau explained.

This might mean that businesses should take a cue from the current government push towards the Greater Bay Area, although there are many details that the Central Government has yet to reveal.

However, Mr. Chau shared that during his participation with a business delegation with Edmund Ho Hau Wah, the former Chief Executive (CE) of the Macau Special Administrative Region (MSAR), he found that certain cities within the 11 planned in the Greater Bay Area, such as Huizhou, possessed certain opportunities for Macau.

The Greater Bay Area, is a plan to link a cluster of nine cities in the Mainland near the Pearl River Delta and the two special administrative regions Macau and Hong Kong by the Central Chinese Government.

“In Huizhou, the local government is very impressed with  certain businesses in Macau,” Mr. Chau said. “For example, the hotel business. The service standards and the education. They told us if the Macau hotel professionals can give more knowledge to Huizhou, and they also admire the education sector because they only have one university in their city.”

Other places, such as Hengqin, were focused on different industries such as talents that would allow it to fulfil its plans as a world information centre.

In addition, vice-chairman of the MMI, Mr. James Wong, who also is the director of marketing communications in Suncity Group, added his opinion that while different industries needed to be marketed differently, the over-arching strategies in marketing tended to be similar, which is why it was important to have an institution to study consumer behaviour, which is why the board of members came from different industries.

Chau also believes that marketers now face a bigger challenge due to the use of digital media. “The industry has changed. Customers use different social media channels such as YouTube, WeChat and so on to choose and buy products, and can get a lot of data from people around the world and are more demanding of the market.”

According to Chau, this is a big challenge as design, ideation and creation process of a brand can take six months to one year, which makes it difficult for marketers to adapt to technological changes.