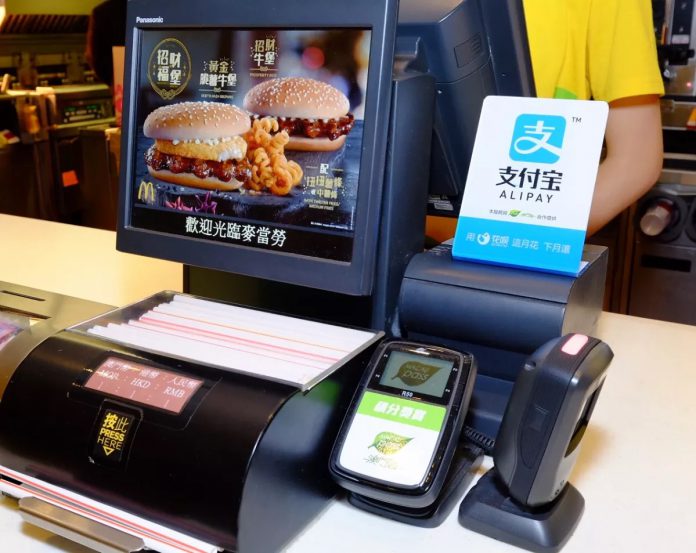 According to press release by Alipay, a total of 32 McDonald’s branches in the city, as well as 230 branches in Hong Kong, now provide Alipay payment methods, a measure that is likely to impact mostly Chinese visitors to the city, given that the method is not found in widespread usage in the city.

Alipay stated that it is also offering a MOP10 discount for every MOP50 purchase by customers who use Alipay to eat at local branches, starting February 9.

According to previous announcements made by the general manager and head of Hong Kong, Taiwan and Macau Alipay, Venetia Lee, the MSAR has over 2,000 local stores which accommodate the Alipay payment method.