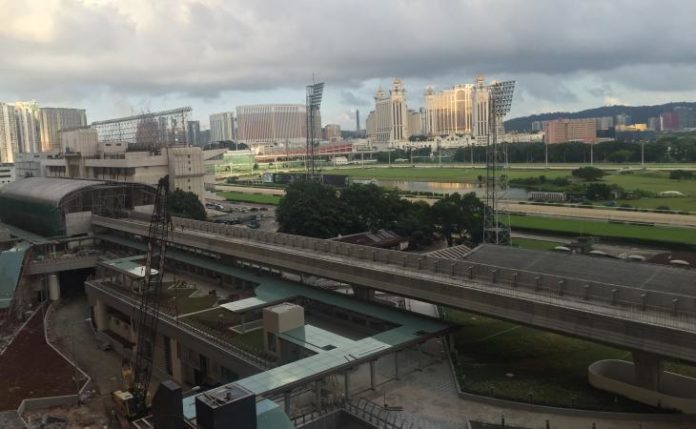 Macau (MNA) – The Macau SAR Government will pay MOP5.88 billion to the MTR Corporation Limited to provide services for the operation and maintenance of the Taipa Line of the Light Rail Train (LRT), an announcement from the Office for Transport Infrastructure (GIT) stated on Wednesday.

The contract between the Hong Kong-based company and the local government has a duration of 80 months.

The Office could not confirm to Macau News Agency (MNA) if the contract can be extended.

According to the contract, the MTR will be in charge of the LRT operations for the first five years, as well as the repairing and maintenance of trains, its signalling systems and the installation of infrastructures.

The scope of services also includes the testing and system activation before the beginning of operations of the Taipa Line, the composition of the operational team and the development of pre-employment training.

The GIT stated further that it is ‘accelerating the rhythm’ to develop a company wholly owned by the MSAR Government to operate the LRT.

In a previous reply to MNA, the GIT said that the MTR would not ‘participate in the relevant preparatory work’ for the establishment of the public company.

After constituting the company, the contract for services provision referred above will be followed up and managed by the LRT operator.