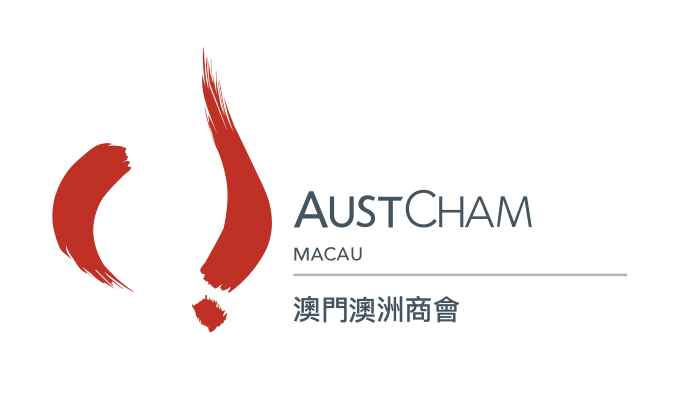 Macau (MNA) – The Australian Chamber of Commerce in Macau (AustCham Macau) has been officially established after its formal registration in June of last year.

AustCham Macau’s Chairman, Patrick Liu, told MNA that the Macau-specific Chamber was established due to an increase of Australians living and working in the city.

According to Mr. Liu – who is also the Head of Internal Audit of Banco Comercial de Macau – AustCham Macau’s main focus is to provide a better connection with the government for Australian residents who work in casinos or run their own businesses, especially in dealing with issues related to the hiring of qualified non-resident workers due to labour quota restrictions.

Mr. Liu pledges that the Chamber will work closer with the government to alleviate this issue and find a way to fit in with government initiatives, as well as assist in Australian residents who want to expand their businesses or services to China, particularly in the Greater Bay Area, by using AustCham Macau as a bridge between Hong Kong, Macau, and the Greater Bay Area.

AustCham Macau has seven members in its Board of Directors, with the CEO of local media company O MEDIA,Andrew W Scott, acting as Vice Chairman.

To celebrate its establishment, the Chamber will host an Official Launch and Membership Drive BBQ on Australia Day, 26 January, on the patio of Galaxy Macau’s Terrazza restaurant.

December 4, 2022
After stepping out of the Wild Elephant Valley station on the China-Laos Railway and having...