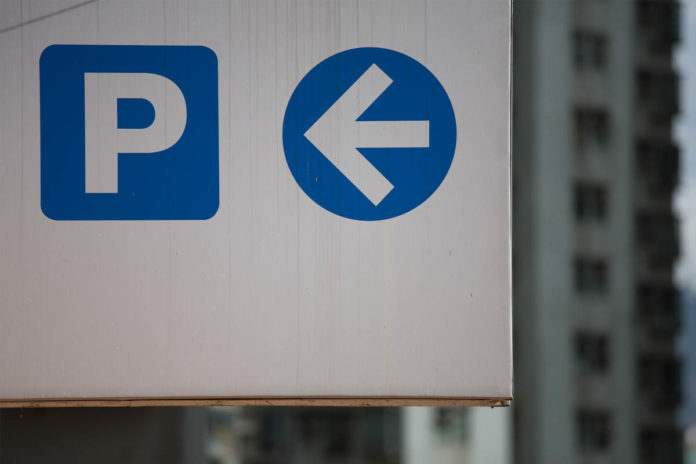 Macau (MNA) – The number of cars and motorcycles parking over the time limit of eight consecutive days in public car parks in the Macau SAR declined 14 per cent compared to 2016, according to the latest data provided by the Transport Bureau (DSAT).

Authorities needed to deal with 230 vehicles exceeding the time limit during the year under review in the 43 public car parks of the city, the DSAT said in a note yesterday. Most of the cases were related to light vehicles, with just six involving motorcycles.

The DSAT, the police and companies in charge of car deposit removed a total of 113 vehicles. There were also 23 cases of cancelled or thrown back plates, 93 resolved by paying the expenses, with one case not yet resolved.

Local regulations specify that vehicles remaining in public car parks over eight consecutive days are considered as abusive parking. Punishment includes fines, clamping, removal and, if there is no reclamation of the vehicle within 90 days, auction.