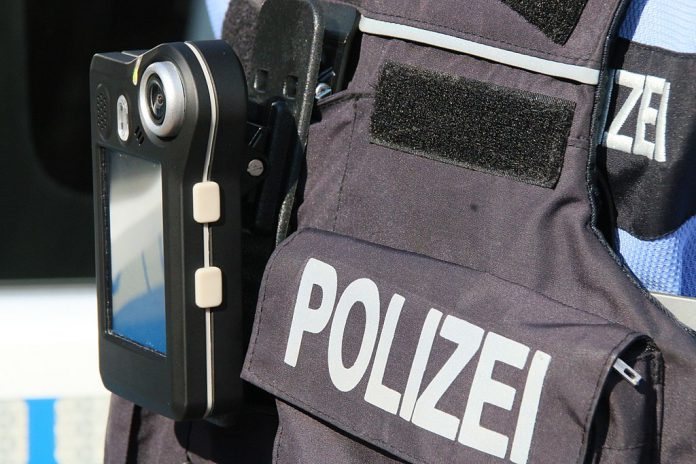 Macau (MNA) – The Managing Director of OMNIRISC Security (Macau), Ekraj Rai, told Macau News Agency (MNA) that equipping local police officers with personal cameras is a “positive move” but it needs to be complemented with adequate technology and procedures.

“I don’t think having the cameras for police is a big thing. It’s just a new technology and it’s not new procedure. This is not surveillance, it’s just a better way of using technology to do better policing,” Mr. Rai told MNA.

Starting from today, some 100 police station agents and special patrol groups in the Macau SAR will be using cameras on their uniforms, with police authorities stating the measure will allow better data collection and monitoring of incidents.

According to the security expert, a similar system is already “extensively used” in the United Kingdom, with Hong Kong police authorities also having tested personal police officer cameras.

The Hong Kong Police used body-worn video cameras on a trial basis during 2013-2015, with the neighbouring city planning to equip all its frontline officers with the device by 2021.

“This actually helps the police, not just for evidence process, but also for situational awareness. It also helps to maintain the police standards internally, as a way of checks and balances, that can prevent police brutality,” he added.

However, the security expert noted that this policy needs to go hand in hand with proper technology and operational guidelines.

“The quality of the technology and of the footage is very important and there needs to be right policies and procedures. This is for the government and legislators, and even the police officers, to decide,” Mr. Rai told MNA.

The security expert believes that these issues were the ones which have created more doubts when it comes to the issued of Macau SAR residents’ civil liberties.

“I think a lot of civil libertarians who don’t like this are afraid of [these issues]. How it will be archived? What sort of footage police will take? Do they take it selectively or in its entirety? How its is archived and stored, and how is it presented in the court of law?” he argued.