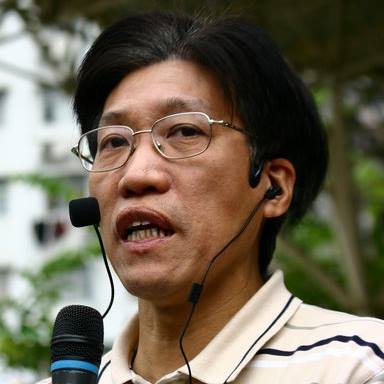 Macau (MNA) – The Judiciary Police (PJ) informed Macau News Agency (MNA) that it has filed an official complaint against Au Kam San for defamation to the Public prosecution-office last Friday.

On October 5 the legislator received a request by PJ asking for an official apology for the comments he made to Macao Daily newspaper alleging the police had wiretapped his phone in 2009, when a resident told the legislator of his intentions to self-immolate as a form of protest inside a police station.

Authorities provided the legislator with a 10-day period in which to issue an apology or face a defamation indictment.

However the legislator refused to issue an apology, and published an open letter to Chief Executive (CE) Fernando Chui Sai On in which he criticised the request and considered that the issue represented a worrying widening of the scope of powers by police authorities.

In case the investigation is initiated, the Legislative Assembly (AL) would be called to vote if Au Kam San’s functions as a legislator should be suspended in order for him to attend court proceeding, in similar fashion to what happened previously to legislator Sulu Sou Ka Hou.

The legislator has yet to issue a comment concerning the indictment by PJ.