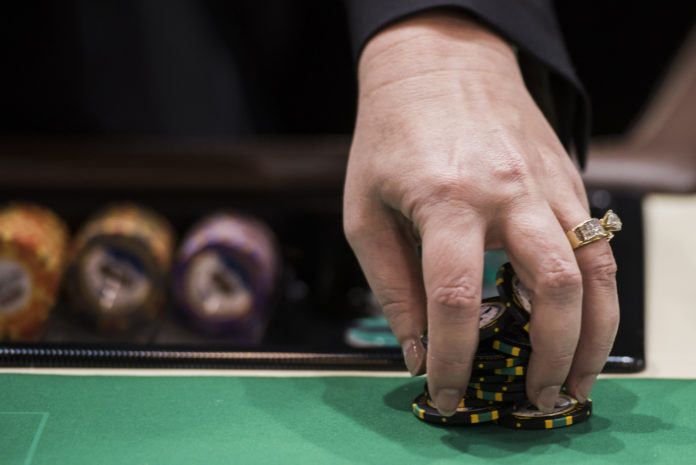 The legalized activities in the proposal would initially include online gaming, lotteries and sports betting, and possibly leave the door open for physical casinos in the future, the information released by Bloomberg states.

Some of the operators lost over 6 per cent in their share value in the first moments following the release of the information, but they gradually recovered until the close of the Hong Kong Stock Exchange.

However a note by research firm Bernstein suggested caution when considering these  news. According to Bernstein, the proposal seems to be focused on trying to increase foreign tourism to the island and that the ‘legalization of casinos in Hainan would not be a key driver for foreign tourism.’

Bernstein also states that ‘while any casino legalization on Hainan would create problems for Macau, we do not see casino development in China as a real threat to Macau now or in the foreseeable future’.

Bernstein also highlights that similar reports about allowing gaming in Hainan have been repeated for a long time, but always with no actual change.

On the other hand, a report by Morgan Stanley on the subject minimizes the impact of the move. ‘Potential legalization of gambling in Hainan or China looks unlikely to us, plus the legalization process typically takes a long time,’ the report says.