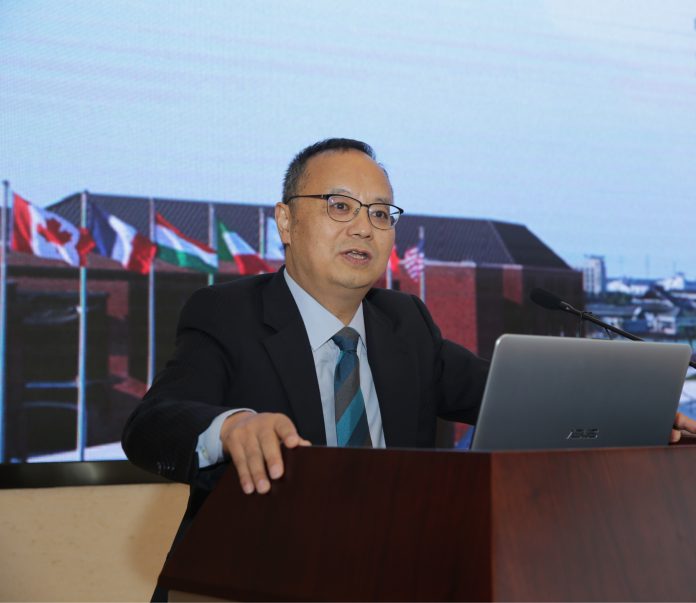 Macau (MNA) – Professor Yonghua Song will be the ninth Rector of the University of Macau (UM), the institution announced on Friday, after Chief Executive of the Macau SAR Fernando Chui Sai On accepted the University Council’s recommendation. Song will assume office on January 9, 2018.

The UM stated that Prof. Song has international experience in the field, having held positions in several British universities from 1991 to 2009. After holding positions at Brunel University, ‘in 2007, he took up a Pro-Vice Chancellorship and Professorship of Electrical Engineering at the University of Liverpool, holding concurrently the position of Executive President at Xi’an Jiaotong – Liverpool University in Suzhou,’ the press release reads.

Prof. Song returned to China as a Professor of Electrical Engineering at Tsinghua University in 2009 and was appointed Assistant President that same year. Currently, he develops the planning and internationalisation of the University plus recruitment of top talent as Executive Vice President of Zhejiang University. He is also the Founding Dean of the International Campus and Professor of Electrical Engineering and Higher Education of the same University.

The recruitment process started in March. The UniversityCouncil of UM ultimately voted unanimously to recommend to the CE that Prof. Yonghua Song be the sole candidate for the Rector position.