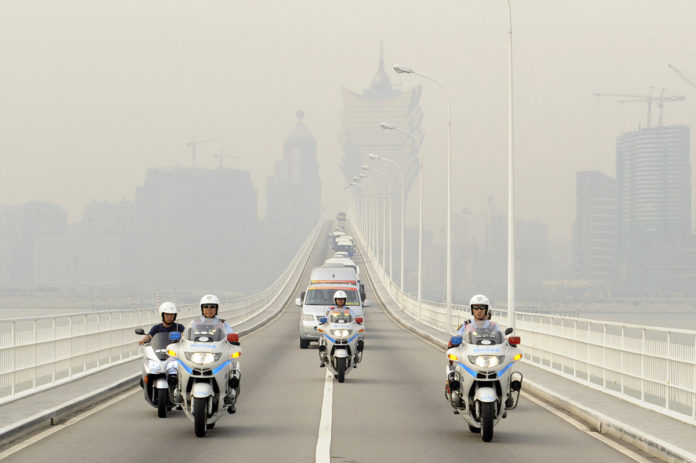 Chairman of the Third Standing Committee, Vong Hin Fai, told media that according to Secretary for Security Wong Sio Chak, the increase of the scope of powers will include the need to monitor ‘public disturbances’, clarifying that this would mean the need to monitor residents during large-scale events like the Grand Prix or carnivals.

The increase in the scope of powers will also require members of the public to ‘co-operate’ with the PSP within legal limitations rather than through arbitary methods.

The committee has requested for more specifics from the Legislative Assembly (AL) when the bill is examined.

In October, the bill was voted on by 28 members of the AL, with 26 voting in favour, one absent, and legislator Sulu Sou Ka Hou voting against the bill.

The bill had suggested granting the rights to the PSP to investigate criminally-related activity of the administration, public autonomous entities, special concession holders and adding duties for the PSP to cover criminal investigations, border control and immigration.

“I’m not saying one or other officers’ behavior, but the responsibility system of the commanders and heads. There are many complaints submitted to the justice and disciplinary council. In some instances police departments have not archived cases and some criminals have been delivered to Mainland China,” said Mr. Sou, who believes that the responsibility should rest on the commanders and superiors in the PSP and not just police officers.