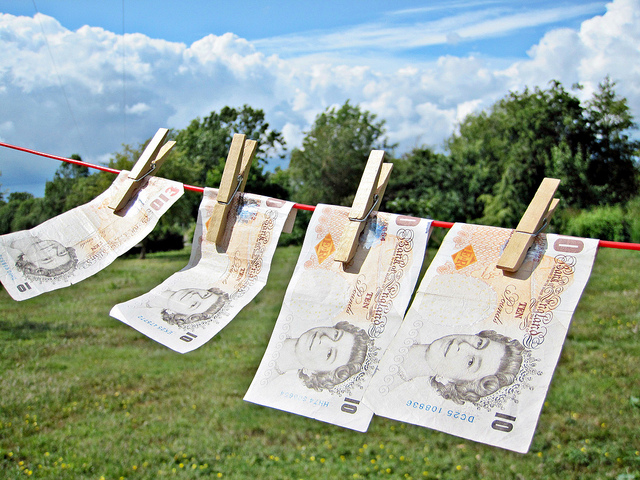 According to Manhim Yu, a Partner with the Fraud Investigation & Dispute Services at Ernst & Young, despite the real estate industry having always had a “high inherent risk of money laundering due to the high amount of proceeds involved in property transactions real estate agents have not always implemented” basic Know Your Client (KYC) techniques.

“Real estate agents, gaming, precious metals and trust and corporate services providers, despite not being financial services, also handle money for customers. If the money moves anonymously there is a higher risk of money laundering,” the former Law Enforcement Officer with the Independent Commission against Corruption Hong Kong added.

Regulators in Hong Kong and Mainland China are starting to recognise these risks. Thus, law amendments are being enacted pertaining to the real estate industry as part of the Designated Non-Financial Businesses and Professions (DNFBPs).

This definition has been created by the anti-money laundering and counter-terrorism inter-governmental body Financial Action Task Force (FATF).

The law amendment in Macau mandates that real estate agents and agencies are required to identify and verify the identity of contractors, customers and regulators, must refuse to conduct transactions if such information is refused, and are obliged to keep records of this information.

“It all goes back to the principle of money laundering prevention and KYC. In those amended laws, they are actually not requiring all these DNSVP to have a sophisticated AML programme like in banking or gaming, but at least the basic KYC elements are necessary,” explained Mr. Yu.

According to him, the real estate industry will require some time to adapt to the changes in order to establish more detailed client records.

“Maybe it takes six months to build their programme and then maybe in the next year, when regulators come to do the inspection they will check if the agents are doing a better job, just like previously happened with the banking industry. It took five to 10 years for the banking industry to get here,” he said.

Although situations where lawyers or family relatives hold properties under their name for third party beneficiaries is common in Macau and Hong Kong, “as it is in many other places such as Canada or Australia because it is lawful,” the financial crime expert believed new regulations around the world will lead players in the industry to impose stricter standards and internal controls.