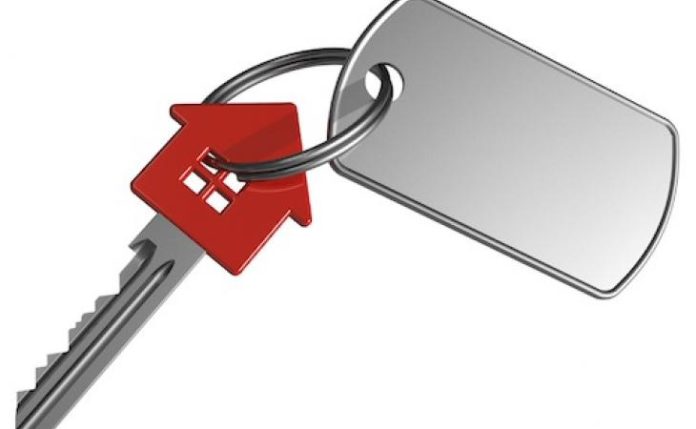 RMLs approved were down 12.3 per cent month-to-month to MOP2.8 billion. Approvals for residents declined by 11.6 per cent, however they still led the figures, accounting for 97.9 per cent of the total approved mortgages, at MOP2.8 billion. The share of loans to non-residents also decreased by 36.5 per cent to MOP58.2 million (US$7.25 million). New equitable mortgages approved fell by 42.7 per cent year-on-year.

However, commercial real estate loans saw a monthly increase of 57.4 per cent in September to MOP4.4 billion. CRELs to residents made up 99.9 per cent of the total, up 60.9 per cent month-to-month, while new CRELs to non-residents decreased by 91.8 per cent from the previous month to MOP5.2 million.

The delinquency ratio for RMLs was 0.19 per cent by the end of September, while the ratio for CRELs was 0.14 per cent.