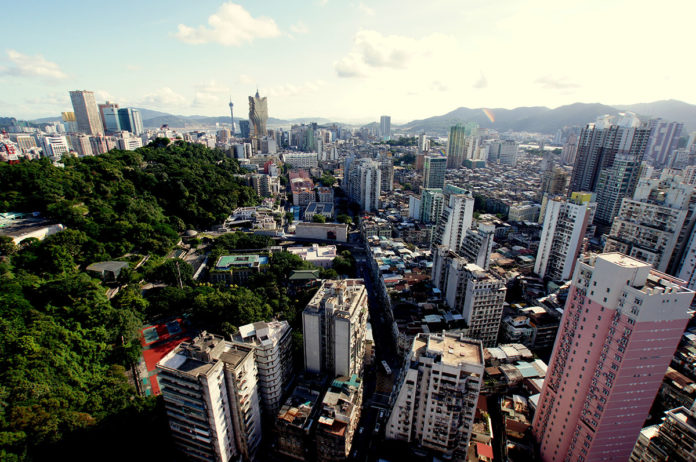 Macau (MNA) – A total of 930 flat units were sold in October, up 39.4 per cent when compared to the previous month, according to the latest data released by the Financial Services Bureau (DSF).

However, property sales in October experienced a decrease of 19.9 per cent when compared to the same period a year ago, which registered 1,162 transactions.

Average property prices also surged by 16.7 per cent month-to-month in October, to MOP117,360 (US$14,693) per square metre, also representing an increase of 31.2 per cent when compared to the same month the previous year.

For the Macau peninsula, the average per metre housing price stood at MOP104,524, up 14.4 per cent month-to-month, and 28.4 per cent year-on-year. Meanwhile, prices in Taipa experienced an increase of 14.3 per cent when compared to September, up to MOP 134,747 per square metre, and a 54.4 per cent increase year-on-year.

According to DSF data, the total number of completed properties sold was 545, posting a monthly increase of 4.4 per cent.