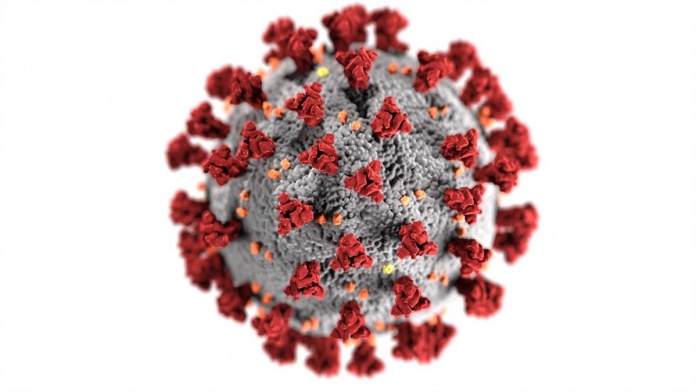 Macau has registered an imported case of COVID-19, the first in more than two months in the city, health officials announced.

This is the 49th confirmed case since the beginning of the pandemic in the SAR.

According to a statement from the Nolvel Coronavirus Contingency Coordination Center, the new case is of  a 23-year-old man who was studying in Portugal.

On April 4th he took ta flight from Portugal to Macau, with a stopover in Paris and Taiwan.

Upon arriving in Macau on Tuesday, he was immediately tested and tested “weakly positive” for covid-19.

“Currently, the patient is in a clinical condition considered normal, having been admitted to the isolation ward of the Conde de São Januário Hospital for treatment”, reads the statement.

The last case detected in the SAR had been on February 5th, which was also imported and asymptomatic.

April 12, 2021
Lawmakers across the UK were set to pay tribute to Prince Philip Monday, whose death...

April 12, 2021
Russians on Monday celebrate the 60th anniversary of the first manned flight to space carried...

April 12, 2021
A research report by Australia's McKell Institute found that the delay of Australian government's COVID-19...