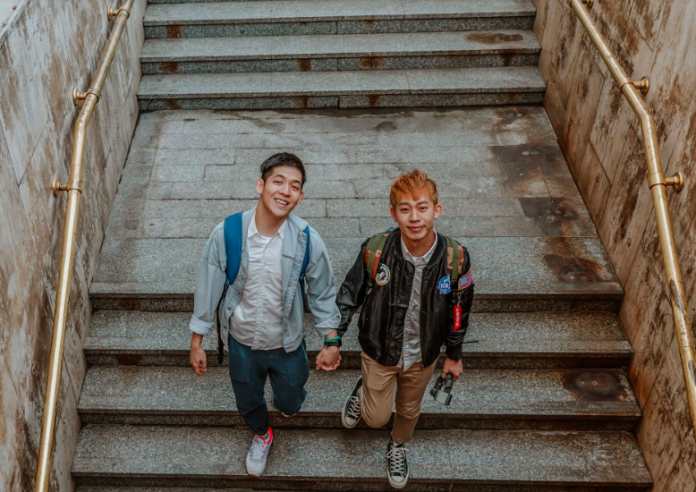 A local Macau resident has won a legal battle to get his same-sex marriage with his Taiwanese partner legalised, making it the first successful cross-border gay marriage union in Taiwan.

Same-sex marriage was legalised in Taiwan in May, 2020, the first Asian jurisdiction to do so, with over 5,700 same-sex couples have wed since then.

On the same day gay marriage became officially recognised on the island, Leong Chin Fai – a 33-year-old local resident – attempted to register his union with his partner,  Shin Chi Tin, whom he had been dating for four years.

However, the union was denied as marriage with Taiwanese nationals is not allowed for residents of jurisdictions that do not recognise gay marriage, such as the Macau SAR.

Leong had given up his job as a psychologist in Macau and moved to Taiwan in 2017, with the couple joining efforts with Taiwanese NGO’s and initiating a legal battle to see the union formalised.

Today a Taipei court pronounced that the island’s Department of Household Registration household must allow the two to apply for marriage, although authorities can still apply to the decision.

“I hope this case will encourage the LGBT community in Macao, and I will discuss with NGOs and lawyers from Macau on how to push for law change in Macau, Leong told MNA.

In 2020, the UN Human Rights Committee asked the Macau government to provide information on any step taken to “legally recognize transgender persons” and enable them to change the gender marker on identity documents, after an inquiry submitted by LGBT rights association Rainbow of Macau.

Leong and his partner have co-founded a group to assist Taiwanese whose partners are from countries where same-sex marriage is not legal, including Japan, Thailand, China and Vietnam.